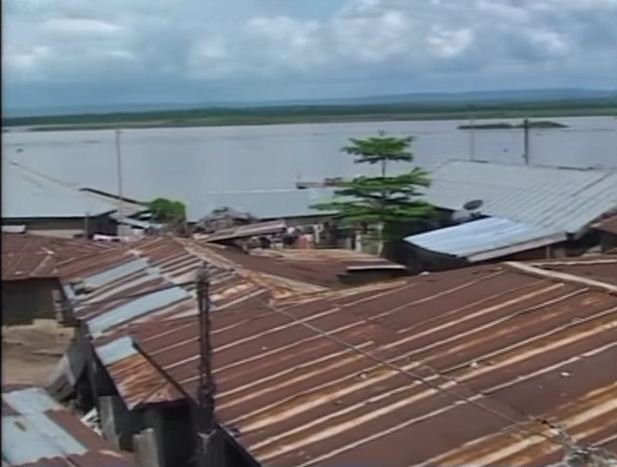 Once again, in its proactive posture in recent times, residents of the nine flood prone Local Government Areas of Kogi State have been advised to be vigilant to avoid a repeat devastation of 2012 flood. Chairman of the Kogi State Flood Management Committee who is also Deputy Governor, Yomi Awoniyi brought this up in Lokoja while commenting on the current rise in water level in River Niger.

speaking against the backdrop of early warnings by both the Meteorological Agency and National Emergency Management Agency of the likely wood of flooding in Kogi State resulting from the release of water from the Lagdo dam in Cameroun. Deputy Governor Yomi Awoniyi said the current rise in the water level calls for concern. 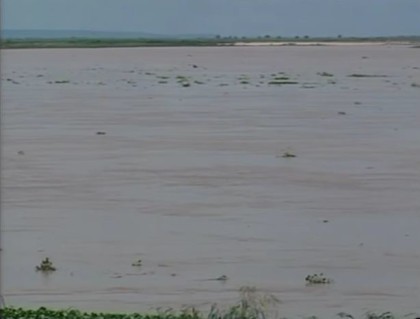 The State Government he said, is closely monitoring the rising level of the water urging the Executives and Residents of the nine Local Government Area that prone to the flooding to take every information relating to the issue very seriously.

He appealed to people living along the bank of the river to start moving to safer grounds, promising that government will live up to its responsibility to the people of the state.