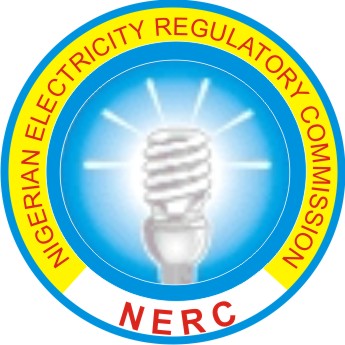 A Federal High Court in Lagos on Monday fixed Feb.19 for the hearing of the stay of proceedings application brought by the Nigerian Electricity Regulatory Commission (NERC).

A lawyer and rights activist, Mr Toluwani Adebiyi, had challenged the Feb. 1 hike in electricity tariff.

Justice Mohammed Idris fixed the date after counsel reconciled the order in which pending applications would be heard.

At the resumed hearing, the plaintiff drew the court’s attention to an application seeking to commit the commission’s Chairman and the Chief Executives of the Distribution Companies (Discos) to prison.

He said the contempt application against the parties was for allegedly flouting an order of the court which halts any hike in electricity tariff until the final determination of the suit.

Idris had on May 28, 2015, directed NERC to suspend all actions relating to any increment in electricity tariff pending the determination of the suit.

However, in spite of the subsisting order, NERC in conjunction with the Electricity Distribution Companies commenced the implementation of the new electricity tariff on Feb.1, 2016.

In his argument, Adebiyi said that it was highly compelling for the court to hear the application since by the implementation of the new tariff, the defendants had indicated that the substantive suit meant nothing to them.

He then urged the court to commence proceedings in the contempt charge.

He said that they have an appeal against the order and there is a motion for stay before the court.

In a short ruling, Idris noted that in the midst of pending applications before the court, contempt proceedings, being criminal in nature, should be heard first.

He, however, said that it was in the interest of justice for him to first hear the defendant’s application for a stay of proceedings pending the determination of their appeal against the court’s order.

Idris subsequently adjourned the suit to Feb. 19 for hearing of the application for a stay of proceedings.

Adebiyi, in the substantive suit, is seeking an order restraining NERC from implementing any upward review of electricity tariff without a significant improvement in power supply.

He also wants an order restraining NERC from foisting compulsory service charge on prepaid meters, until the meters are designed to read charges per second of consumption.