Toyota, Developing A Wearable Mobility Device For The Blind 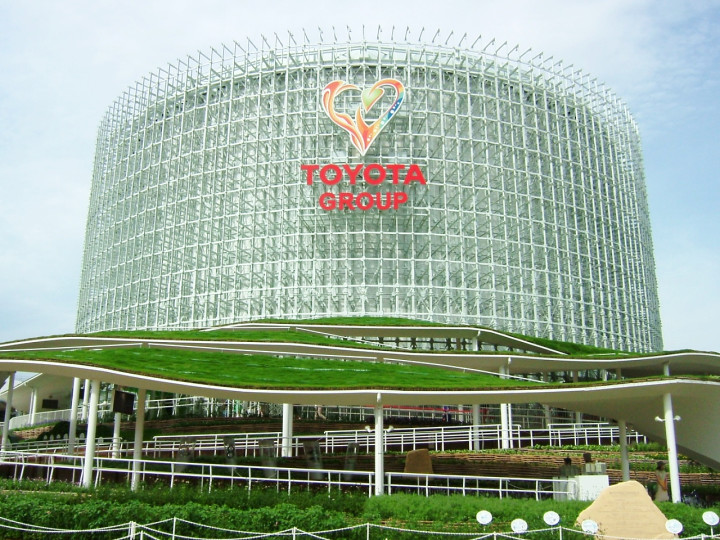 Toyota Motor Corporation robotics division says it is developing a new type of wearable device designed to improve independence and mobility for the blind.

This information was disclosed in a statement issued by Mr Doug Moore, the Manager of Partner Robotics at Toyota, made available in Lagos.

The statement quoted Moore as saying that the device, to be worn around the shoulders, would have cameras, speakers and vibration motors to enable it to send information to the user.

Moore stated that in turn, the user would interact with the device through voice recognition and buttons.

He explained that the project, dubbed BLAID, was currently in the early stage of development within Toyota’s Partner Robotics group, noting that as its development progressed, Toyota planned to add mapping, object identification and facial recognition technologies to make the device more intuitive. 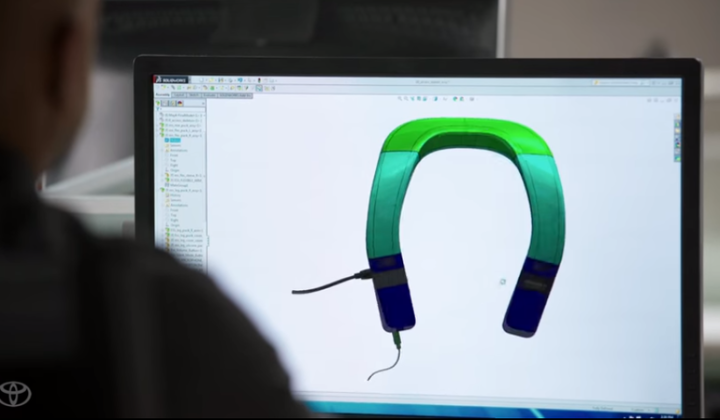 The manager also explained that the Project BLAID, was not related to the Toyota Research Institute (TRI), the automaker’s business unit dedicated to building out advanced vehicle-based technologies for safer driving.

He added that Toyota had announced last year its plan to pump one billion dollars into TRI over the next five years to support the effort, indicating that the company was evolving from a car company to a mobility company.

The Japanese automaker had been working on the development of robotic helpers for the aging population for several years now, Moore said.

He gave the instance how the auto company successfully developed the Human Support Robot to help the disabled or the elderly to live independently, as well as a range of prototype bots with the same goal.

“Toyota is more than just the great cars and trucks we build; we believe we have a role to play in addressing mobility challenges, including helping people with limited mobility to do more.

“We believe that this project has the potential to enrich the lives of people who are blind and visually impaired,” he added.

He concluded by saying that Toyota BLAID devices will enter beta testing in the near future.