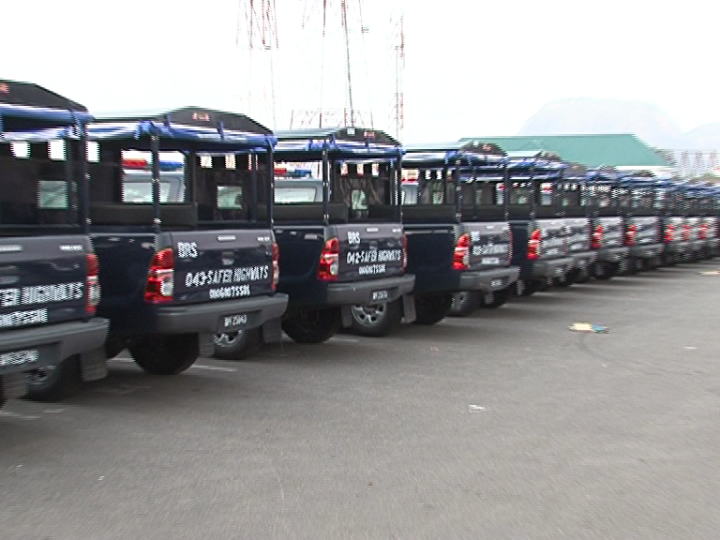 The Nigerian police has taken delivery of over Two hundred operational vehicles as its Commences “Safer City Watch Scheme.”

The Vice President Yemi Osinbajo while Commissioning the vehicles says this will Further strengthen the security outfit to Combat crime and enhance the re-settlement o Internally displaced persons in the north east.

Vice President promised that the Federal Government would prioritise the reform, re-orientation and re-equipment of the Nigeria Police.

In his speech at the occasion, Osinbajo described the police as “a critical actor in the criminal justice system of the country.’

The Vice President noted that it was based on this that President Muhammadu Buhari approved the recruitment of 10,000 personnel and extra budgetary attention extended to the police. 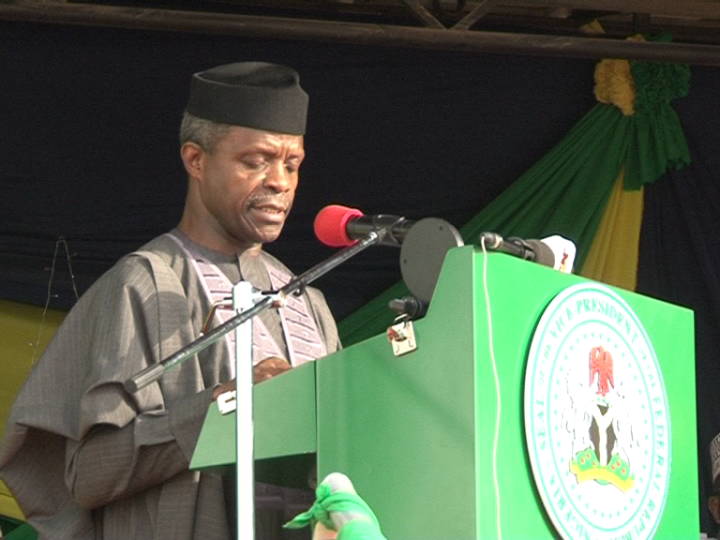 He said that the government had also explored diplomatic channels for capacity building and functional training designed to reposition the police.

He said that with the inauguration of the vehicles, effect had been given to the initiative of government to deploy police to the North-East.

Osinbajo added that with the acquisition of the operational vehicles, the challenges of kidnapping and organised crimes which had threatened the nation’s security would be a thing of the past.

He commended policemen who paid the supreme price in the fight against terrorism and other internal engagements.

He urged serving police personnel to remain courageous and professional in the discharge of their duties and promised that the federal government would provide all necessary logistics to stabilise communities in the North-East.

Earlier, the Inspector-General of Police, Mr Solomon Arase said that the vehicles would be deployed as part of logistics for security stabilisation in the North-East.

He said that the vehicles would also be deployed to strengthen other internal security operations of the police, including safer highway patrol scheme across the country.

Arase said that over 600 vehicles have been deployed in the internal security architecture and promised that the momentum to reposition the police would be sustained as a legacy to be bequeathed to Nigerians by this administration.