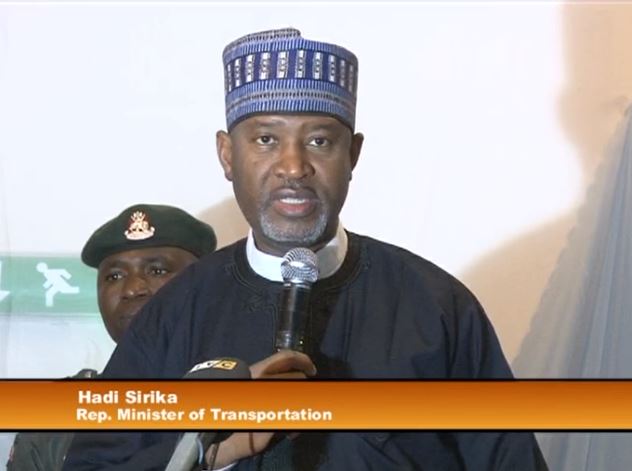 As the nation desperately seeks other revenue sources, the Minister of Transportation says the Federal Government is disposed to exploring the opportunities in the maritime sector of the economy.

The Minister stated this in Abuja while declaring open a 2-day Maritime Workshop on Transport Costs and Connectivity of West and Central African Countries.

According to the United Nations Conference on Trade and Development (UNCTAD) 2015 review of maritime transport, Africa for which Nigeria generates about 60% of the trade in the sub-region pays 40-70% more on the average for international trade due to poor shipping connectivity.

Minister of Transportation represented by the Minister of State Aviation, Hadi Sirika said the present administration has the political will and enjoined the participants to resolve to change the negative narrative.