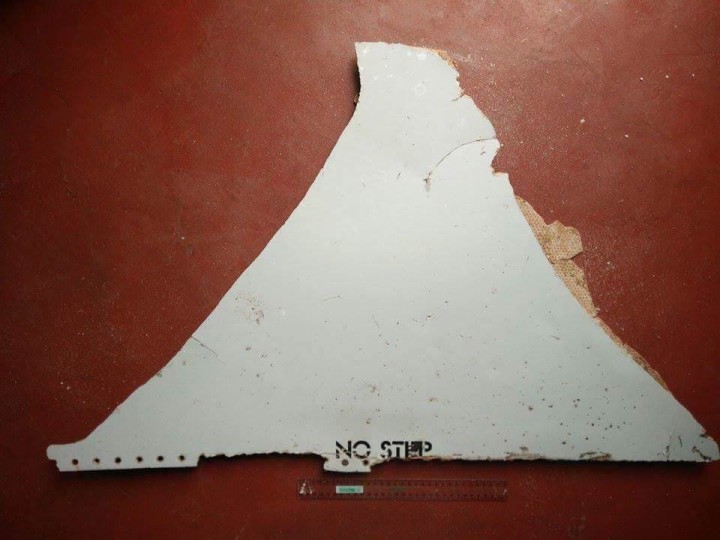 A white, meter-long chunk of metal was found off the coast of Mozambique this month by a U.S. adventurer who has been carrying out an independent search for flight MH370.

“These are items of interest but, because of the rigorous analysis to be performed, it is not possible to speculate on how long it might take to reach any conclusions,” Australian Infrastructure Minister Darren Chester said in a statement.

Two pieces of debris will be examined by investigators from Australia and Malaysia, as well as specialists from Boeing, Geoscience Australia and the Australian National University in Canberra, Chester said. 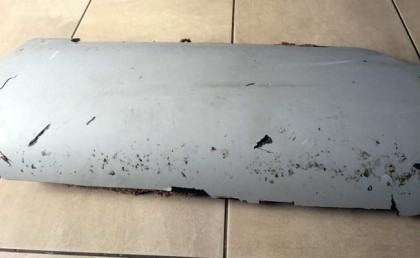 Malaysian Transport Minister Liow Tiong Lai has said there is a “high possibility” the metal chunk belongs to a 777 jet, the same type of aircraft as MH370.

The plane disappeared on March 8, 2014, with 239 passengers and crew on board shortly after taking off from Kuala Lumpur bound for Beijing.

A piece of the plane’s wing washed up on the French Indian Ocean island of Reunion, on the other side of Madagascar, in July 2015. So far only that piece, known as a flaperon, has been confirmed to belong to the missing plane.