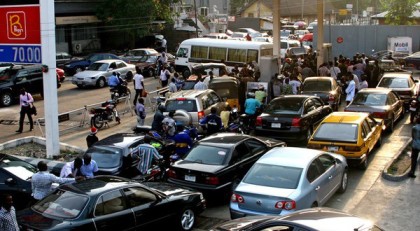 NNPC is in talks with oil majors Chevron, France’s Total and Italy’s ENI to get help revamping the ailing refineries in Africa’s top crude producer, its oil minister said on Tuesday.

The West African nation has been trying to restart its outdated refineries in Port Harcourt, Warri and Kaduna to end its dependency on costly fuel imports. For weeks, motorists across the country have been queuing to get petrol.

“We have gotten commitments from some of the majors. (ENI’s) Agip has indicated interest to work with us on Port Harcourt, Chevron on Warri,” he told the Senate or upper house. “We are talking to Total on Kaduna.”

Kachikwu has previously said NNPC was looking at partnerships or takeovers.

“We are advertising just in case there are better terms out there,” he said, adding that NNPC was also seeking partners to run pipelines and fuel depots as joint ventures.

NNPC had managed to repair the pipelines feeding the Port Harcourt and Warri refineries, he said. Kaduna is fed by a pipeline from Warri.

Kachikwu said that from next week on fuel queues would disappear.

He said NNPC had reached deals with oil majors, with which it works in joint ventures, to help make up for a shortage of dollars due to a slump in oil revenues hindering fuel imports. 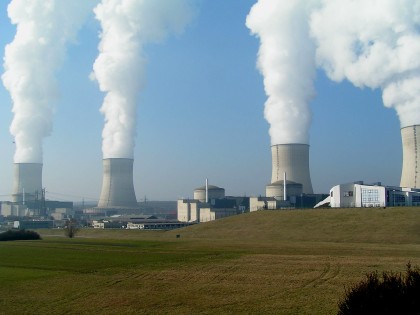 “The major international upstream oil companies have indicated their willingness to support major oil marketing companies with some of the required foreign exchange,” Kachikwu said.

“As of today, we have been able to work, in collaboration with the majors…with them to see how they can sell us foreign exchange for the naira components they require for their local operations,” he said, without giving details.

In February, Kachikwu told Reuters NNPC was in talks with oil majors and banks to raise capital for new drilling and to repay its debt accumulated from years of mismanagement. The debt had fallen to $3 billion by December, down from $3.5-$4 billion, he said on Tuesday.

President Muhammadu Buhari fired the NNPC board and appointed Kachikwu last year to overhaul the company, whose opaque structures have allowed corruption and oil theft to flourish.