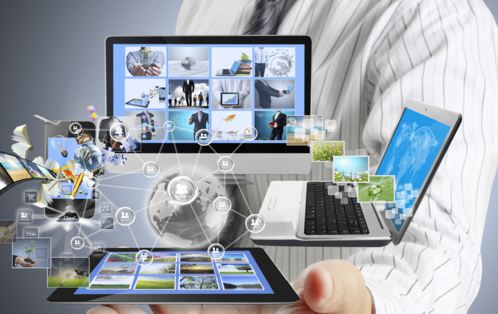 Some experts in Information Communication Technology (ICT) have advised the Federal Government to create an enabling environment for the sector to thrive and generate more revenue for the country.

They made this known to the News Agency of Nigeria (NAN) in Lagos. They said if properly harnessed, the sector could truly impact positively the economy.

The Managing Director, Braintech Technology, Mr Biodun Animashaun, said that technology could enhance productivity level at all spheres because it cuts across all sectors of the economy.

He regretted that the nation’s over reliance on oil had diverted both local and foreign investors’ attentions away from other veritable sectors.

He said that, “ICT is being projected to becoming one of the mainstreams for revenue generation for the government in few years to come.

He added that government should diversify the economy away from oil to other sectors such as ICT which will make the country to be at level with the advanced countries of the world.

Similarly, Mr Deji Williams, Managing Director, Re-genesis Venture, said that ICT which had a lot of potentials capable of bringing innovations to the various sectors, had not been explored by the government.

Williams said that there was the need to focus more on the sector and eliminate all inhibiting factors like power and the cost of internet access, so as to put the ICT industry in Nigeria on a better pedestal.

He added that most of the sectors of the economy will go digital and increase their productivity.