200,000 Nigerians To Benefit From Digital Switch Over Pilot Scheme 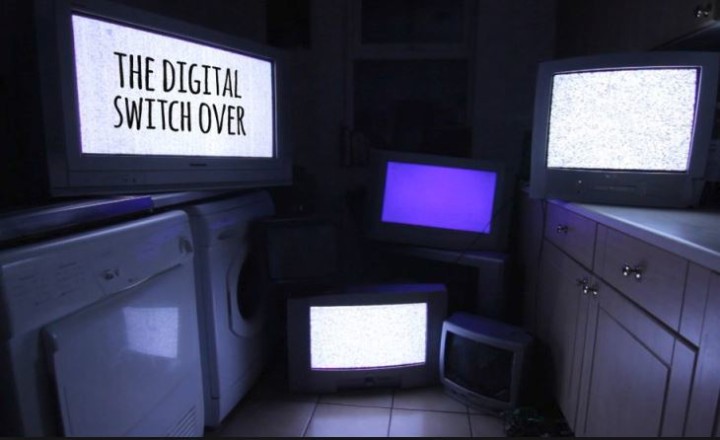 About 200,000 average Nigerians are expected to have access to at least 15 free-to-air television channels from April 30 launch of the pilot scheme of Digital Switch On (DSO) in Jos.

The Minister of Information and Culture, Alhaji Lai Mohammed said this on Friday in Jos when he paid a visit to Plateau Deputy Governor, Prof. Sonni Tyoden.

The minister was accompanied on the visit by members of the Ministerial Task Force for attainment of the pilot scheme and the June 2017 deadline for switch over from analogue to digital broadcasting.

Mohammed, who assured that his team was prepared for the pilot scheme, said that from the take off date in Jos, those who could not afford digital cable like DSTV and Startimes would have access to at least 15 free channels.

He said that the government was also prepared to give free set up boxes to the beneficiaries of the pilot scheme.

The minister said that by April 30, the 200,000 targeted viewers in Jos alone will be able to get their set up boxes which will be fixed to their television sets.

The minister solicited the support of the state government towards equitable distribution of the free boxes stressing that it should not be based on partisanship.

According to him, the programme is for every Nigerians and not members of the ruling All Progressives Congress (APC), alone.

He said it is expected that the boxes should reach those who actually deserve them, that is, the common man who has a television set and who in exchange for the box will give us data in planning for the eventual mapping and digitization of the state.

The minister said that the switch on would provide job opportunities for talented young men, particularly those who would be providing content applications.

He said it would also make it easier and more comfortable for artists to relate their compositions straight to digital platform.

Mohammed reiterated that the issue of going digital was not a matter of choice because the ITU, a UN specialised body for ICT, had given deadline of June 2017 for the country.

He said failure to meet with the deadline would mean a violation of international treaty while the nation’s broadcast system would also be at the mercy of interference.

The deputy governor thanked the federal government for choosing the state for the pilot scheme and. assured their co-operations.

He said the digital switch on was a monumental development in the broadcast industry that would reduce class gap and ensure equal access to information.

Tyoden said the state would set up a task force, to be headed by the Commissioner for Information, on the equitable distribution of the boxes and other developments.