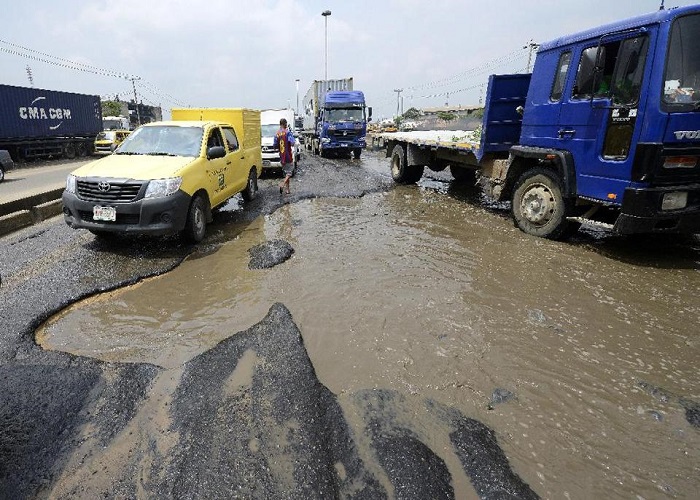 The Minister of Power, Works and Housing, Mr Babatunde Fashola, has said that the Federal Government will give urgent attention to the rehabilitation of the Ilorin-Jebba Road.

He said this would be realized as soon as the proposed N433 billion allocated to the sector in the 2016 budget was released.

The Minister made this assurance in a statement issued by the Ministry’s Director of Information, Mr Bisi Agbonhin, and made available to the press in Abuja.

It quoted Fashola as saying that the Ilorin-Jebba Road was important to the country’s development in view of its significance to economic activities between the northern and southern parts of the country.

He said that road projects across the country would be prioritised beginning with the completion of roads that connect states before the ones that bear the heaviest traffic.

The minister said that the budget proposal will enable the Federal Roads Maintenance Agency to provide comprehensive maintenance of federal roads across the six geopolitical zones in the country.

He appealed to the judiciary to expedite action on the case concerning the Lagos-Ibadan Expressway in order to reduce the carnage and untold hardship commuters suffer as well as the carnage on the road.

The minister restated the government’s readiness to engage local contractors willing to build their capacity and ensure the use of modern equipment for quality delivery.