The Federal Government has appealed to workers’ unions to shelve their proposed strike over the new petrol price of N145 per litre. 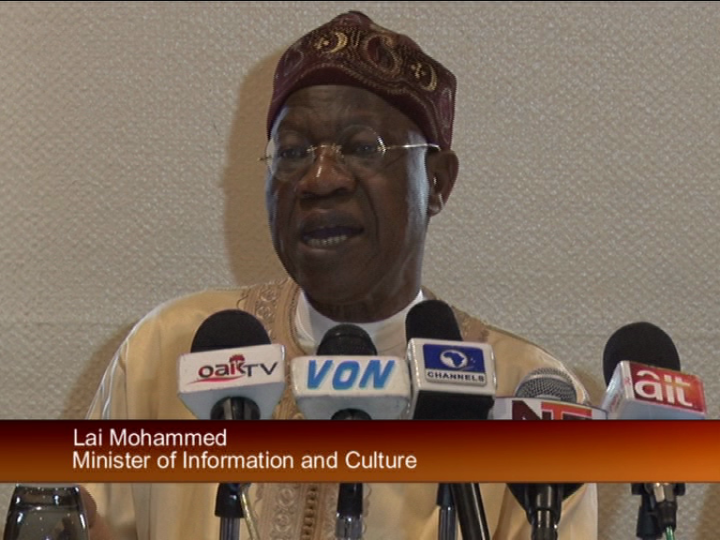 The Minister of Information and Culture, Alhaji Lai Mohammed, made the appeal at an interactive session with journalists in Abuja on Monday.

The Minister said the new price was introduced for the country to survive as government could no longer afford the foreign exchange spent by the NNPC to import petrol.

According to him, the nation’s earnings had dropped to about 550 million dollars because of the fall in the price of crude oil, and government needed about that amount to import fuel.

He said, that if the nation continues along this line, the country will get to a point where it will be completely broke.

Mohammed said the policy was absolutely necessary and the government had no option.

“We are therefore seeking the understanding of all Nigerians and appealing to the organised labour to sheathe their sword.

“This is not the time for any action that will further worsen the economy. The situation is dire, not just in Nigeria but elsewhere around the world”, he said.

Mohammed gave the instance of United Arab Emirates, which had announced that fuel prices would be deregulated with effect from Aug. 1, 2016. 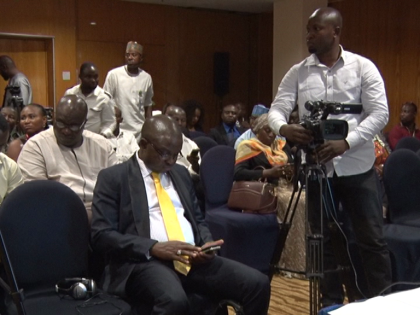 He added that in response to fiscal pressure caused by the fall in crude oil prices, OPEC’s top oil producer – Saudi Arabia – had announced a plan to raise fuel prices.

The minister assured that the suffering brought about by the new price regime would be for a very short time.

“It is only going to be a temporary hardship because with the discipline of this government and political will, things will be put in shape.

“The moment we liberalise and open the market up, there will be competition and the price will come down and there will be petrol glot”, he said.

The minister noted that government was working hard to ensure that the refineries which are already working, worked to optimum capacity.

In addition, he said government had opened bids inviting people to invest in modular refineries to be located close to existing major ones for access to crude.

Mohammed said that with all these in place, Nigeria would become a net exporter of fuel and other petroleum products by 2019.

He said in order to cushion the immediate effects of the new price regime, government had put in place a number of palliatives which were captured in the 2016 budget.

“The entire 2016 Budget is packed with palliatives.

“Some 500,000 billion naira has been set aside for social intervention that will touch the lives of millions of Nigerians and lift millions more out of poverty.

“Five hundred thousand graduates are to be employed and trained as teachers and 370,000 non-graduates (artisans, technicians) will be trained and employed.

“Also, 1.6 million people (farmers, market women, etc) to be granted loans to set up small businesses and Conditional Cash Transfer will be made to the most vulnerable people.

“There is also school feeding targeting 5.5 million school children as well as Bursaries/Scholarships for STEM (Science, Technology, Engineering and Mathematics) students”, he said.

He said the issue was discussed at a meeting a week ago and was attended by representatives of the Nigerian Labour Congress, Trade Union Congress, PENGASSAN, and NUPENG.

Mohammed said the Speaker of the House of Representatives, Mr Yakubu Dogara, Deputy President of Senate, Ike Ekweremadu, Governors and Ministers were also present at the meeting.