Why The Clean Up Of Ogoniland Is Long Overdue 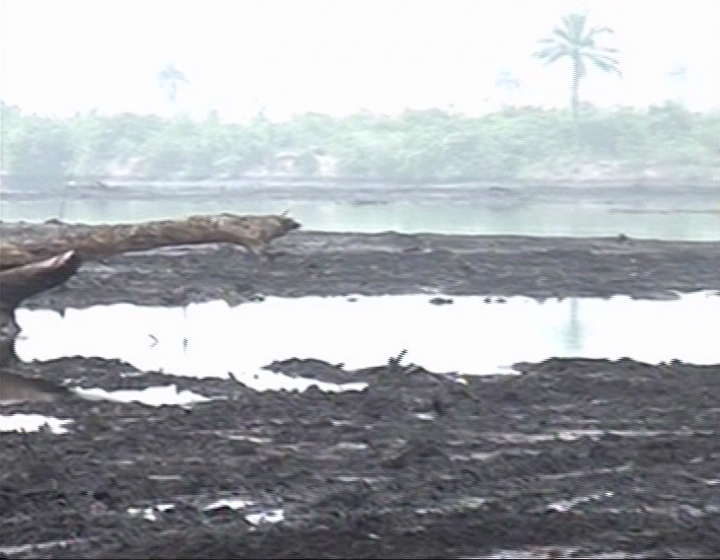 Since oil was discovered in Nigeria in the 1950s and the drilling of the first commercial oil well commenced in Oloibiri, Bayelsa state in 1956, the country witnessed rapid change in its Financial fortunes as the petrodollar flowed in.

As the nation enjoyed the many benefits of the new found wealth, so also did the nation begin to experiences the burden of oil in different aspects.

This report takes a look at the Ogoni environmental degradation and clean up efforts.

One of the many challenges associated with oil exploration and exploitation particularly in the Niger Delta region where most of Nigeria’s oil exploitation takes place is environmental pollution and degradation.

Some of the specific environmental problems include oil spills, gas flaring, and waste discharge.

The alluvial soil of the Niger Delta is also said to be less viable for agricultural activities – thanks to the degradation of the environment. 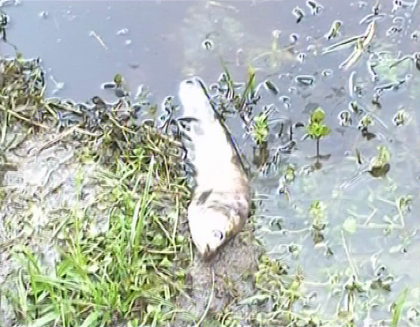 Furthermore, groundwater in the area is found to have high levels of hydrocarbons or was contaminated with benzene, a carcinogen, at 900 levels above world health organisation guidelines.

Of the areas affected in the Niger Delta, Ogoni in rivers state appears to have a fair share of the problem.

For instance, a study over a 15-year period from 1976 to 1991 reportedly showed that there were 2,976 oil spills of about 2.1 million barrels of oil in Ogoniland, accounting for about 40% of the total oil spills of the royal dutch/shell company worldwide.

An assessment of over 200 locations in Ogoniland by the united nations environment programme also found that impacts of the 50 years of oil production in the region extended deeper than previously thought.

In response to several agitations from right groups in the Niger Delta area, particularly the people of Ogoni communities in rivers state, the federal government in 2009, commissioned the United Nations Environmental Programme (UNEP) to carry out an environmental assessment of Ogoniland.

The UNEP report was released on the 4th of august 2011, and former president Goodluck Jonathan, immediately set up a Presidential Implementation Committee (PIC) to review its findings.

The federal ministry of petroleum resources then established the Hydro-Carbon Pollution Restoration Project (HYPREP) in July, 2012.

HYPREP was set-up to among other things: restore all communities impacted by hydro-carbon contamination in Nigeria and any or all matters that the federal government may (from time to time) assign to the project.

In-spite of several promises, the Ogoni clean up never took off in line with the recommendation of the United Nations Environmental report.

This led to continued despair among the people of Ogoni land as the misery of living under the impact oil degradation continues to bite harder.

However, hope of the Ogoni people has been rekindled with the decision of the Buhari Administration to begin the clean-up project.

Noting that the process of complete clean-up of polluted communities would take about 25-30 years, president Muhammadu Buhari considers kick-starting the project as a major step in fulfilling his campaign promises to the people of the region and returning peace and prosperity to Ogoni land. 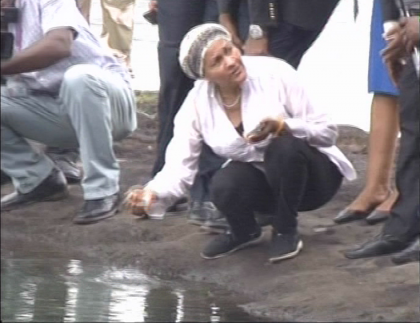 Minister for Environment, Amina Mohammed visited Ogoni land to meet stakeholders and to see the level of degradation in the communities. 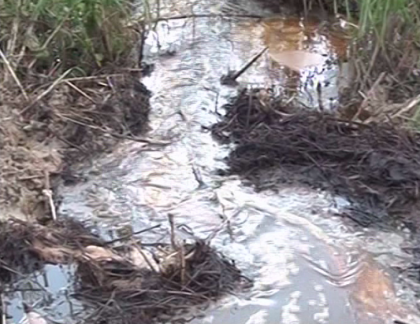 Already, the minister of environment Amina Mohammed has visited Ogoni land to meet with stakeholders as part of preparations for the formal launch of the project, and to the effect president Muhammadu Buhari is expected to flag off the clean up of oil spills in Ogoni on June 2, 2016.

The visit and flag-off by President Buhari will be a historic event to the devastated Ogoni oil bearing communities.

Cleaning-up the polluted water, land and air of Ogoni communities is certainly not just a Nigerian issue but an international obligation.