Obasanjo Urges FG To Promote The Use CNG As Fuel 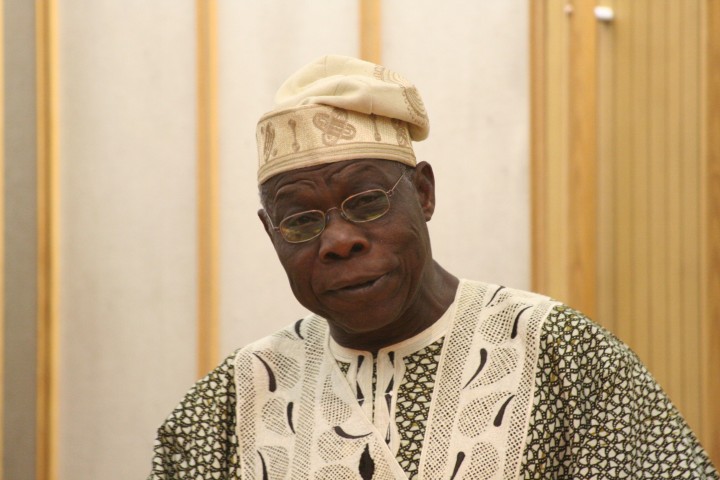 Former President, Chief Olusegun Obasanjo, has urged the Federal Government to promote the use of Compressed Natural Gas (CNG) and Liquefied Petroleum Gas (LPG) in the country.

Obasanjo made the call during a courtesy visit by the management of NIPCO Plc to his Hilltop Estate in Abeokuta, on the need by the the Federal Government to promote use of CNG as a vehicular fuel.

The former President said that the signing of the idea during his tenure in 2006, to use CNG, was in a bid to promote cleaner environment and to develop gas as a vehicular source of fuel.

Obasanjo said that aside the economic gains, CNG targeted reduction of unfriendly automobile emissions and exposure of Nigerians to the innovation of powering vehicles on gas.

He said that globally, the natural gas industry was increasing its focus and efforts to support natural gas transport.

Venkatapathy said that the CNG project was between the Nigerian National Petroleum Corporation (NNPC) and NIPCO, through a joint-venture scheme called Green Gas Ltd.

He explained that the initiative, which is the first of its kind in West Africa, is ushering in a new era of vehicles running on the CNG in Nigeria with its attendant benefits.

According to him, to replace 20 per cent of current petrol consumption of Nigeria, Natural gas required is less than five per cent of the total domestic gas consumed currently and less than one percent of the current gas production.

Venkatapathy gave some statistic from Benin City, that over 4,000 vehicles run on CNG which resulted in replacing 20 million litres of petrol from 2012 to 2015 and which also saved over nine million dollars for Nigeria.