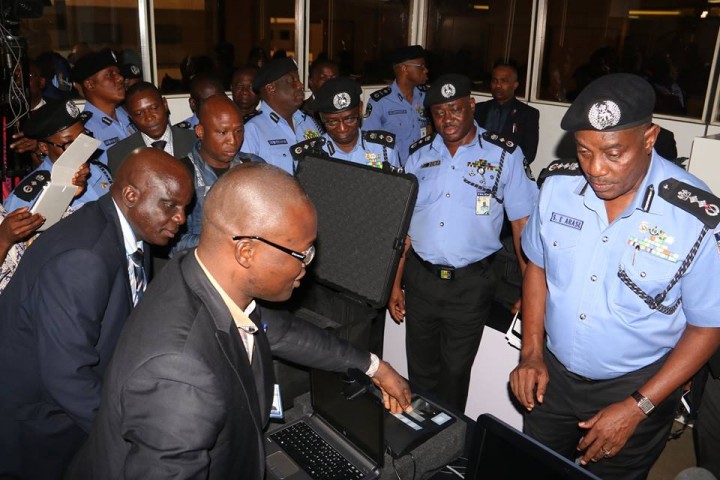 The IGP stressed the importance of integrating the global best policing practices which he said it has been the core focus of his leadership. 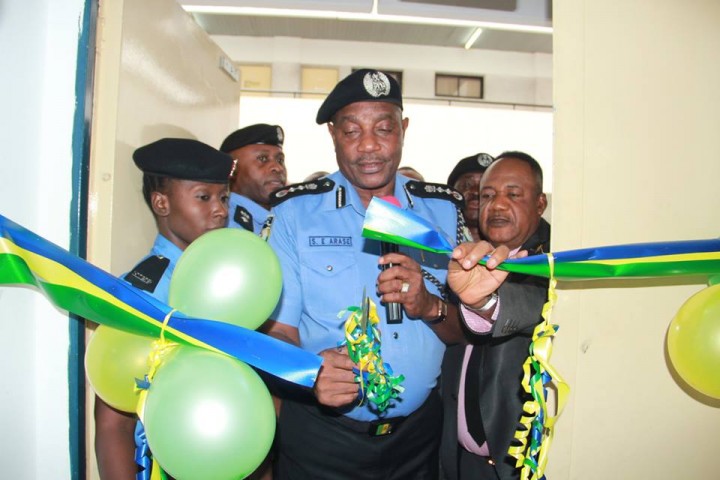 He said that biometric support to policing is not only a source of police intelligence, but also a vital aid to successful investigation and prosecution of criminal elements.

Arase lamented on the lack of forensic capacity over the years which has been a major factor the inability of the Police to manage complex criminal situations. 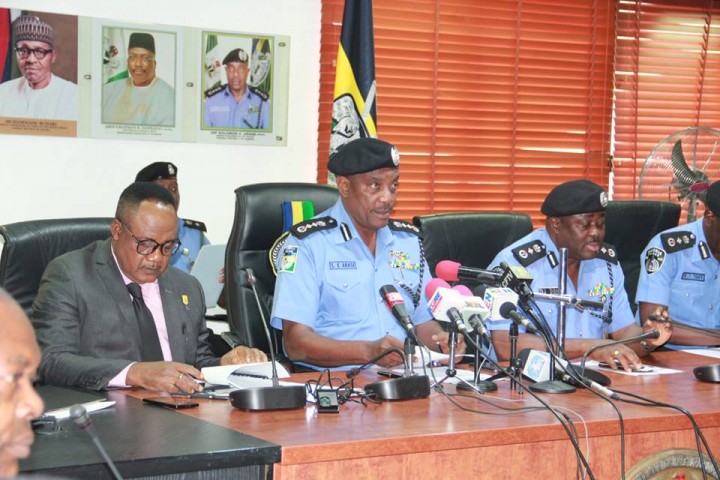 “Today’s event is designed to bridge this capacity gap in the Force in relation to forensic assets of the Force.

“The asset being commissioned today is a traditional scientific investigation tool of police departments all over the world.

“It is also a Personal Identity Management System that the Nigeria Police Force ought to have had long before now.

“The facility has a wide variety of applications for the positive identification of suspects through their fingerprints, iris and facial recognition functions.

“It is designed to collect, store, merge and display the identity of the targeted criminal element even at the scene of crime.

The IGP said that the facility has been set up to complement the existing Forensic Laboratory in Lagos. 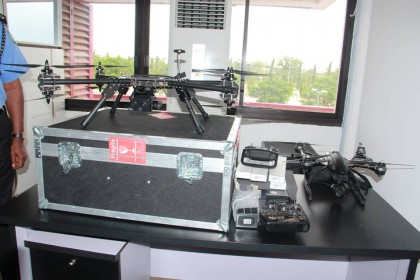 He added that the the Digital Resource Centre was designed to serve as an information processing centre where outcomes of analysed pieces of forensic evidence or other specialised policing materials or criminal information are disseminated in the most secure fashion to other Police Formation.

“It has the capacity for accessing over five (5) million Law Enforcement Research materials such as journals, reports, Force orders, annual reports, forensic books and publications by renowned Police authors and experts around the world over.
“From the Digital Resource Centre, officers can conduct research from any facet of policing through the FCIID robust data portal also connected to the INTERPOL Global Learning Centre, Singapore.” Arase said.

He said that other features include full display of digital maps as well as crime scene investigation, and forensic videos. 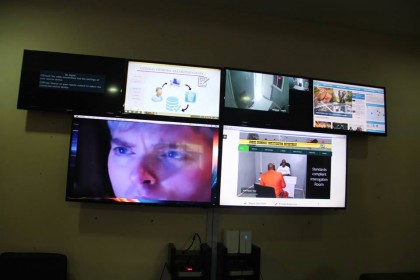 He also said that the centre will serve as a central Unit for training, presentation and strategic meetings for the various sections of the FCIID.

Arase commended the Police team that coordinated the implementation of  the project and applauded their sense of commitment to duty that aided the his leadership in bequeathing the nation a new Police Force that the citizens have been desiring for decades.

He reminded officers that will utilise the facility, that modern policing is no longer by power, might or extra-judicial means.

“It is driven by application of technology, forensic science, intelligence and above all, citizen’s consent.” He added.

The IGP cautioned the officers that there will be no excuse for them to operate in unprofessional manner.

“You, rather, now have the means to align your operations to the rule of law, citizens’ professional expectations, and best international practices. I trust that you shall up your policing game, accordingly.” He said. 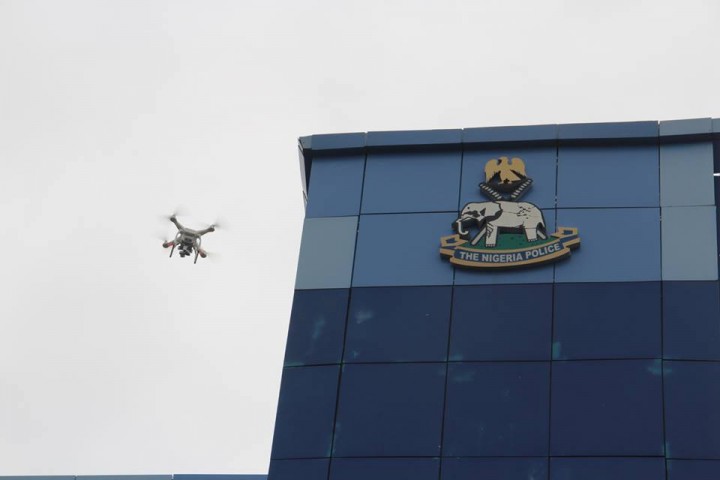