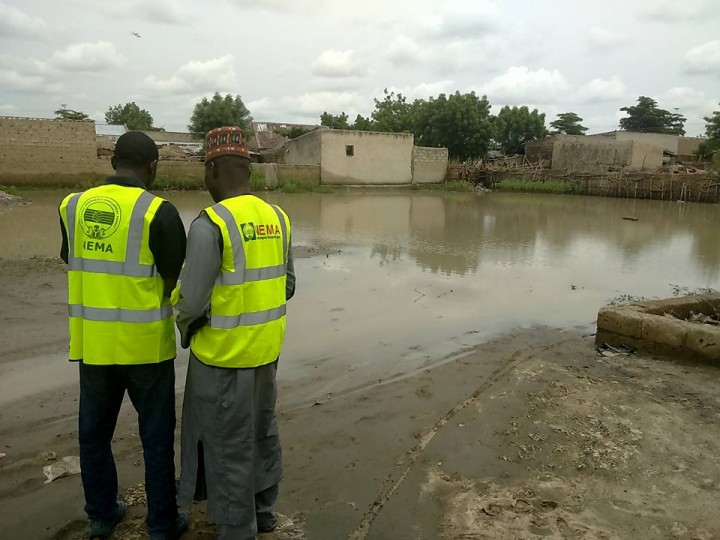 This is coming as Kogi Government raised concerns over the rise of river Niger in Lokoja the state capital.

The Director General (DG) of NEMA, Muhammad Sani Sidi gave the warning in a press statement issued by the Media and Publicity Unit of the agency, Sani Datti on Saturday.

The agency said that it had received alerts of the impending flood from available information by the Republic of Niger that the present water level in the river has reached a point that may result in the flood that could be compared with the unfortunate experience of 2012.

According to the NEMA boss, “Niger Basin Authority (NBA) notified Nigeria that rainy season, which started in the Middle Niger (Burkina Faso and Niger Republic) in June, 2016, has led to a gradual rise of the level of River Niger in Niamey, Niger Republic.

This high level of water in Niger Republic is already spreading to Benin Republic, and invariably, to Nigeria.”

NEWER POSTNigerian Needs To Evolve Concepts and Ideas To Be Self Reliant
OLDER POSTOfficially, Pogba Is Back To Manchester United