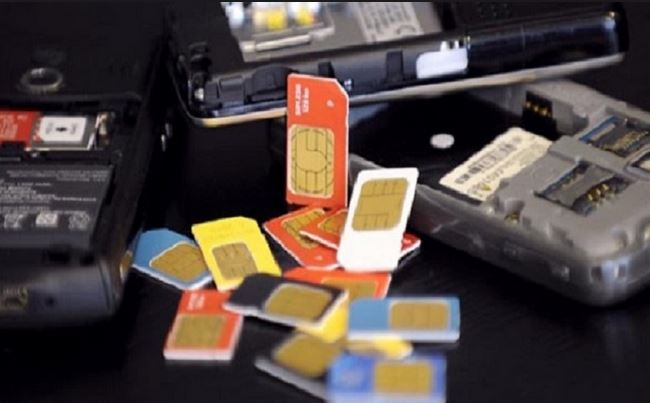 The Nigerian Communications Commission (NCC) says inactive lines in the country’s telecommunications industry have increased from 65,186,763 in May to 67,331,498 in June 2016.

This is contain in the NCC “Monthly Subscriber Data’’ report made available to the press on Sunday in Lagos.

The report indicated that there was an additional 2,144,735 inactive numbers within the period, making the unused lines to increase to 67,331,498 in June.

“The Code Division Multiple Access (CDMA mobile) operators had a share of 3,210,489; while the Fixed Wired/Wireless networks had a total of 182,662 unused telecommunications lines.

In addition, the report said that the teledensity of Nigeria’s telecommunications industry also climbed to 107.01 per cent in June, compared to 106.32 per cent in May 2016.

It said that the teledensity measured the percentage of a country’s population with access to telecommunications services as determined by the subscriber base.

“Nigeria’s teledensity is currently calculated by the NCC on a population of 140 million people.

“The data showed that some subscribers purchased SIM cards, but dumped them after using them for some time,’’ the report said.