OPEC To Hold Extraordinary Meeting On Oil Price If… 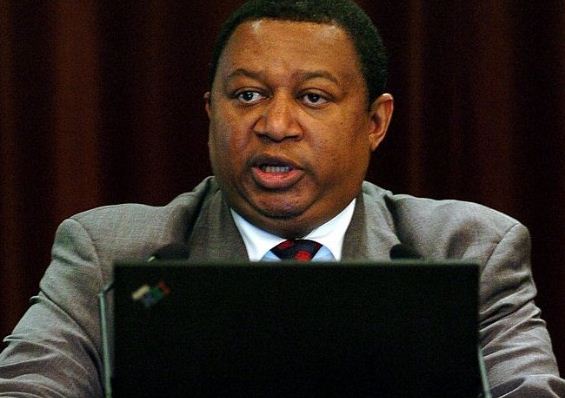 OPEC members may call an extraordinary meeting to discuss oil prices if they reach consensus during an informal gathering in Algiers this month, OPEC Secretary-General Mohammed Barkindo said during a visit to Algeria, the country’s state news agency APS said on Sunday.

Barkindo said he was optimistic about the meeting in Algeria on Sept. 26-28. He has previously said discussions in Algiers will be consultations and no major decisions will be made.

“The informal gathering was proposed as a move to having an extraordinary meeting with the aim of taking decisions to stabilize the market,” Barkindo said.

The OPEC chief has said the organization is not seeking a definite price range for oil but stability for the market.

Russia, Iran and other major oil producers are due to take part in the Algiers meeting.

Several OPEC producers have called for an output freeze to rein an oil glut that triggered a price collapse in the last two years, hitting the revenues of major producers.

Saudi Arabia and non-OPEC member Russia agreed this month to cooperate in oil markets, saying they could limit future output.