Best Of Wildlife Park In Nigeria: Kainji Lake In Focus 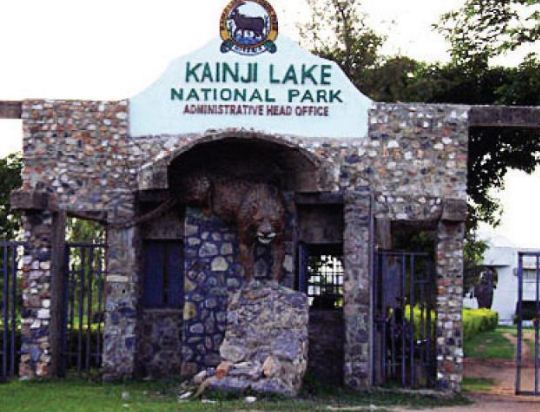 In our series of the “Best of Wildlife Park In Nigeria” today, we are focusing on the Kainji Lake National Park sited  Niger State and Kwara State.

The first Nigerian Park covers an area of about 5340.82 km² in total. The park includes three distinct sectors: a part of the Kainji Lake in which fishing is restricted, the Borgu Game Reserve to the west of the lake, and the Zugurma Game Reserve to the southeast. 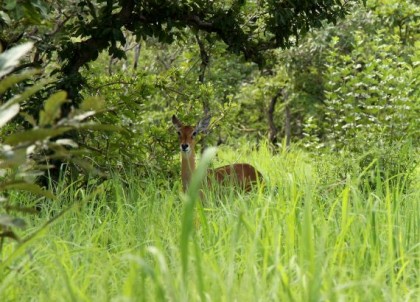 The Nation’s premier National Park was established by the amalgamation of two former game reserves-Borgu and Zugurma in 1976 and the legal instrument setting it up was promulgated in 1979(i.e. Degree 46 of 1979).

It was established by former Head of State and President, Olusegun Obasanjo in 1979.

The National Parks Governing Board subsequently reconstituted under Acts 36 of 1991 and 46 of 1999 now Cap (act) 65 of 2004 which established additional five new National Parks in Nigeria.

Kainji lake National Park is located in the northwest central part of the country between latitude 9°40’N and 10°30’N and longitude 3°30’E and 5°50’E in Niger and Kwara states ,500km from Lagos and 385 km north east of Abuja the Federal Capital.

The Climate exhibits wet and dry seasons April to November and November to April respectively. The mean annual rain fall is 1100 to 1200mm about 200 days.

Temperature ranges between 10oc and 30oc (Mean is 30oc) and the average relative humidity is 53%. 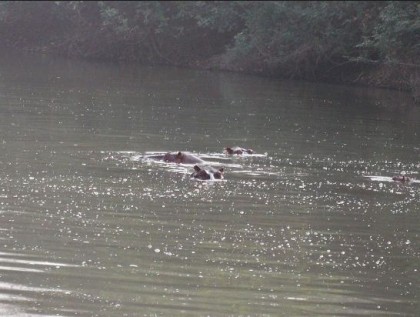 The Park is a typical inselberg landscape with round hills wide pediments/plains separating them and incised river channels slopping down towards the River Niger valley. Some of the Rivers in the Park include. Oli Menei, Doro and Manyara Rivers etc.