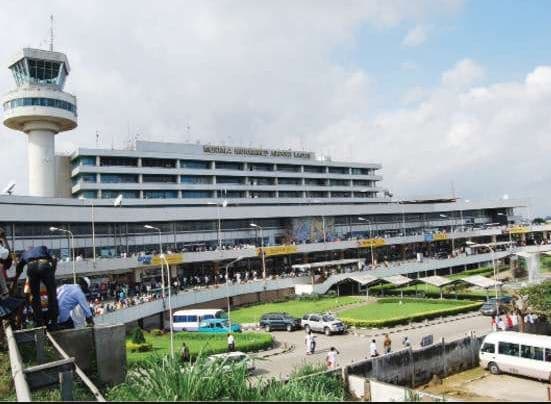 The poor state of communication facilities and danger posed to air travel have forced the Air traffic controllers to declared a state of emergency on the facilities at the nation’s airports.

The communication facilities across the airport in the country have been declared to be epileptic and dangerous to aviation.

“We are heavily disturbed by the deplorable state of the communication facilities; in view of their relevance to airspace travel, we want urgent steps to upgrade them if we indeed care for safety on our airways,” the controllers said on Monday.

The controllers’ stance was contained in a communiqué issued after their 45th Annual General Meeting (AGM) held in Jos, the Plateau capital.

The air controllers particularly decried the poor state of the controller/pilot VHf communication coverage of the country’s airspace and declared that it constituted a heavy risk since it did not meet required standard.

They said that the “horrible facilities” were dangerous to the safety of pilots, aircraft and passengers operating within the Nigerian airspace.

The controllers also observed that Nigeria had consistently lost enormous foreign exchange because many aircraft operating within the upper space usually avoided its airspace.

The Federal Government, they said, must investigate the status of the communication facilities and take steps to reform the system “within three months”.

“After three months, if nothing tangible is done, the air traffic controllers may be left with no option than to take necessary actions,” they said.

They also noted that the workings of radar equipment had become `appalling”, leading to frequent failures.

“The lifespan of the equipment has expired; it requires urgent replacement or upgrades.

“The replacement process should involve active air traffic controllers and be handled in a transparent way in the best interest of the nation,” they said.

The workers also decried the mass shortage of air traffic controllers, noting that the nation had “just 300” to cater for 32 airport control towers.

“The situation is a sharp contrast to South Africa that has more than 500 air controller to cater for 22 towers,” they said.

The association urged the Federal Government to recruit more air traffic controllers into the system “in the interest of safety”.

It expressed ample support to government’s stance against corruption and urged that it be extended to the civil service to rid the system of corrupt elements whose actions had hurt the country.