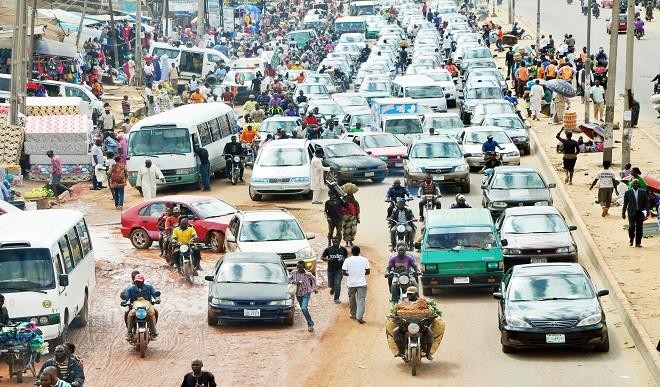 Structures Erected On Access Road In Mararaba-Masaka To Go Down

Ahmed Tukur, Lafia: Governor Umaru Tanko Al-makura of Nasarawa State has said that government will henceforth pull down structures erected on the access road in Mararaba and Masaka area of Karu local government.

Al-makura stated this on Tuesday when he visited the kugbo- Koroduma Government junior secondary school to access level of encroachment on government land.

Governor Almakura said that the owners of the structures build on the access road and government reserve area will be made to pay for the financial expenses incurred as a result of the demolition.

He also directed the officials of Nasarawa Urban Development Board NUDB to take a census of structures build on the access road and those that encroached into government reserve area.

Al-makura explained that those in the habit of erecting structures without proper government approval will be penalized.

He added that government will from now onward ensure that structures in the state most especially in Karu local government which is the corridor to the federal capital are carried out according to specifications.

He then advises those leaving in areas where buildings are built on government land or access roads to report to the appropriate authorities.