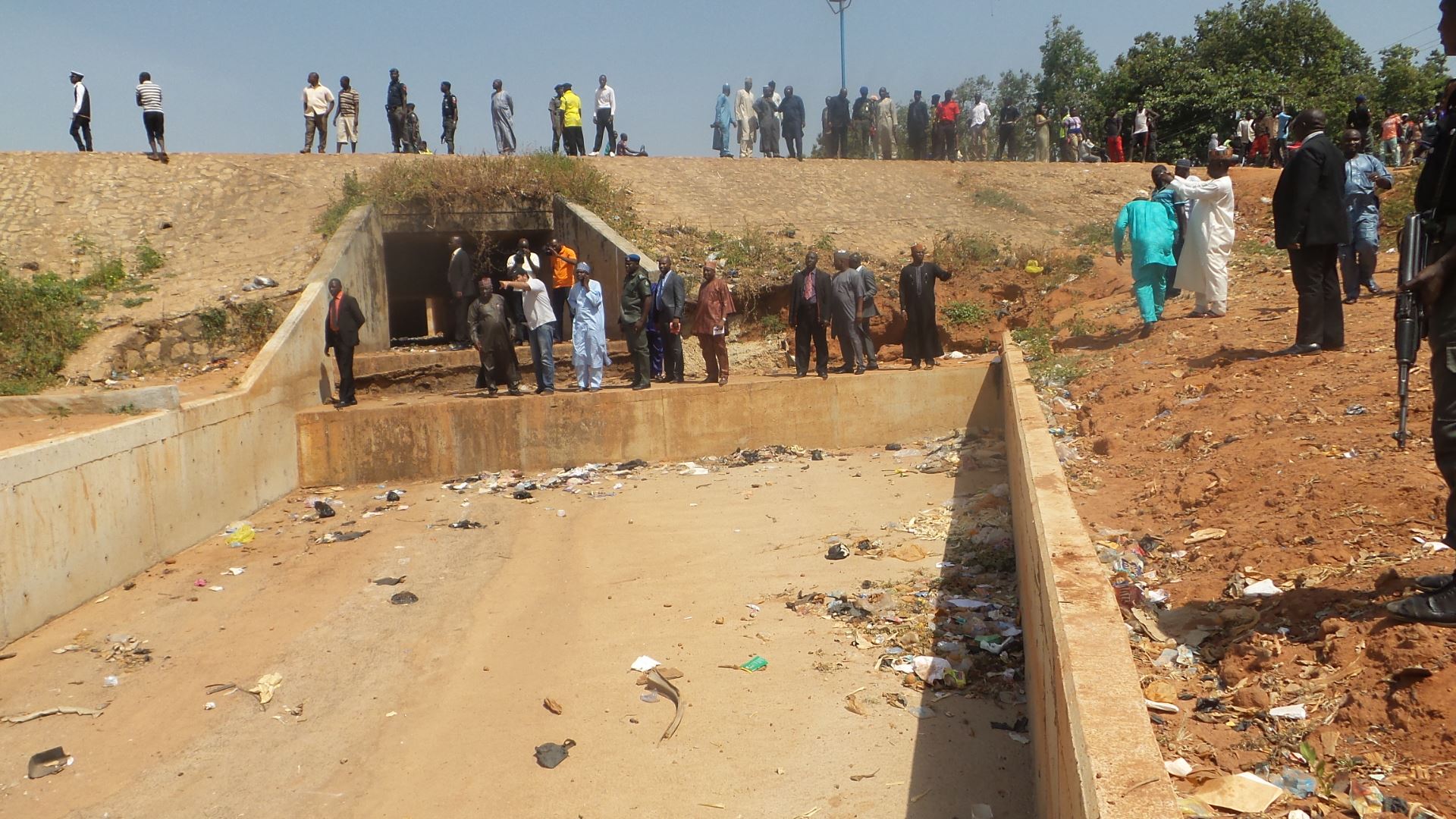 The Nasarawa State Government warns the people who reside along rail lines against indiscriminate dumping of refuse on railway lines and waterways.

The governor, Umaru Tanko Almakura has warned against the act dumping refuse and waste on the railway lines and the waterways within the State capital, which has become the common occurrence in and around Lafia town.

Ta’al Circle reports, Gov. Almakura who was on an inspection of the railway lines along the roundabout, made it known that the government would build a wall to prevent dumping of refuse and hawking of goods within the railway lines. The governor called on NAYES and security outfits to enforce the “No Dumping of Refuse Indiscriminately,” stating that as this is the center of town where every visitor to the town would pass the area.

He explained that the government is working to give the people of Lafia an uplift that would make it befitting of a capital, he described the area as the center of the town where every visitors would pass and should be kept clean. 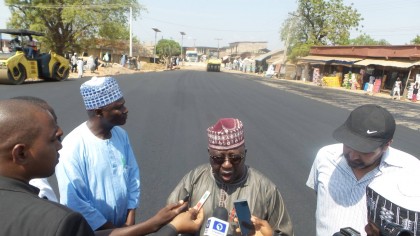 Al-Makura also empathized the need to have the place clean, motorable and to have a free flow of traffic in the area.

In another development, Governor Al-Makura inspected the laying of asphalt along the Emirs Palace to Kilema, he explained that some portions of the road would be double carriage to ease the traffic and decongest the area especially during the peak hours morning and after office hours.

Gov. Almakura who was satisfied with the progress made it known that with the pace the work was going it would be completed before the end of the year.