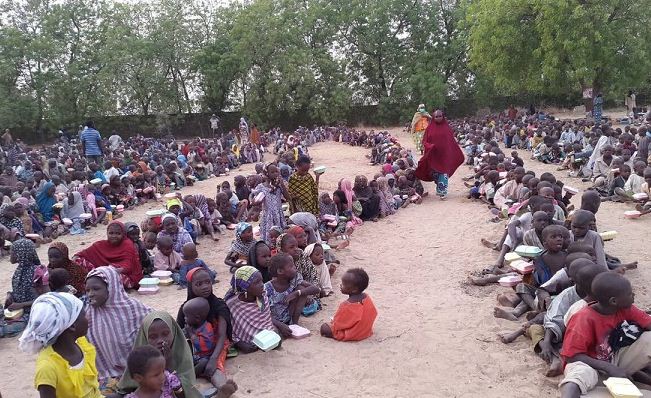 The United Nations says it is planning to relocate its humanitarian coordination centre to Maiduguri to enable it response effectively to the humanitarian crisis created by Boko Haram insurgency in the North-Eastern Nigeria.

UN Resident and Humanitarian Coordinator, Ms Fatma Samoura, made this known at the end of her humanitarian situation assessment visit to Borno over the weekend.

According to the coordinator, the move would also enable them have direct access to affected areas.

Samoura said that the relocation from Abuja to Maiduguri had become necessary considering the humanitarian situation at the Internally Displaced Persons (IDPs) camps and communities hosting them.

She said in the weeks to come, seasoned and top-notch staff we will be deployed to really cater for the needs of the IDPs and the host communities. 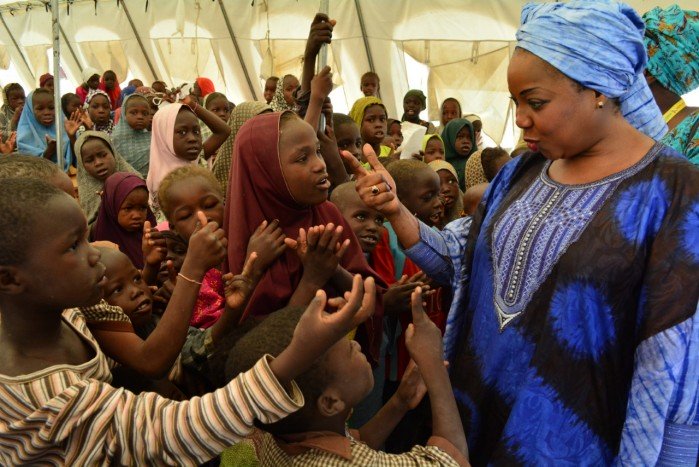 “This is in order to scale-up support and enhance coordination of our humanitarian response in the light of the significant challenge that the crisis presents.

“This will also ensure that they are closer to the IDPs, emergency management bodies and the state authorities,” she said.

Samoura, described the situations at the IDPs camps as “appalling”, noting that the UN would scale-up efforts towards ensuring that the affected persons got first hand attention.

According to her, the situation in Maiduguri is critical; there is the need for all development and humanitarian actors to scale-up their support to complement efforts of the Borno Government.

She said nearly 15 million civilians had been affected by the insurgency, resulting in over 2.2 million people being displaced with Borno most affected with two million IDPs.

Samoura, who is also the UN Development Programme Resident Representative, said close to two million people were still residing in host communities and their coping mechanisms had begun to be eroded.

“We know that the ongoing insurgency puts the lives and livelihoods of civilians at risk; these people are in urgent need of support to rebuild their lives.

“The UN stands shoulder to shoulder with the Government of Nigeria to provide humanitarian assistance to survivors, especially vulnerable women and girls,” she said.

She called for enhanced presence of NGOs to help with the provision of food supplies, primary healthcare as well as shelters, water and sanitation.

She explained that within the region, close to four million people are food insecure; 2.5 million are malnourished, while 3.6 million have no access to safe drinking water.

“Close to two million have no access to adequate sanitation; more than 3.5 million are in urgent need of healthcare and over two million are still living in makeshift shelters.

“As the insurgency continues to affect remote communities in North East of Nigeria, thousands of civilians are stranded in areas hard to reach by humanitarian actors and are in dire need of humanitarian assistance,” she said.

Samoura said she was exploring ways of working with the Federal and State authorities to ensure that those in dire need were reached.