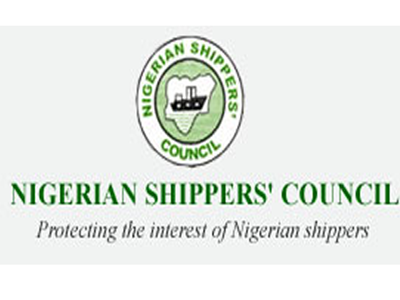 Bello stated this at the News Agency of Nigeria (NAN) Forum in Abuja.

He said that the CTN had been widely accepted by most stakeholders in the maritime industry and had become a very important document of trade facilitation.

“It is the only document that reveals weight, value of cargoes for customs to charge the appropriate duties.

“Most cargoes brought to the Nigerian ports were under-declared and the CTN would reveal the port of destination and the port of origin.

“CTN is Advanced Cargo Declaration and it will help in vessel reception and clearance of goods,’’ he said.

According to him, NSC is introducing the modern trade concept to maximise the potential of the maritime industry.

He said, “We are educating all stakeholders about it and the CTN has received tremendous support from people.’’

The executive secretary spoke on port concession, saying that the exercise which kicked off 10 years ago was a “revolution’’ and one of the most important policies government had taken.

According to him, it is the private sector that will drive the economy

“We used to be laughed at considering the number of ships waiting to berth.

“Nigerian Ports Authority has also contributed in making the port efficient through automation.

He described automation as key to efficiency of Nigerian ports, adding that the port concession had recorded tremendous success.

According to him, before the end of this session, the National Assembly will address the bills which will transform the Nigerian maritime sector. (NAN)