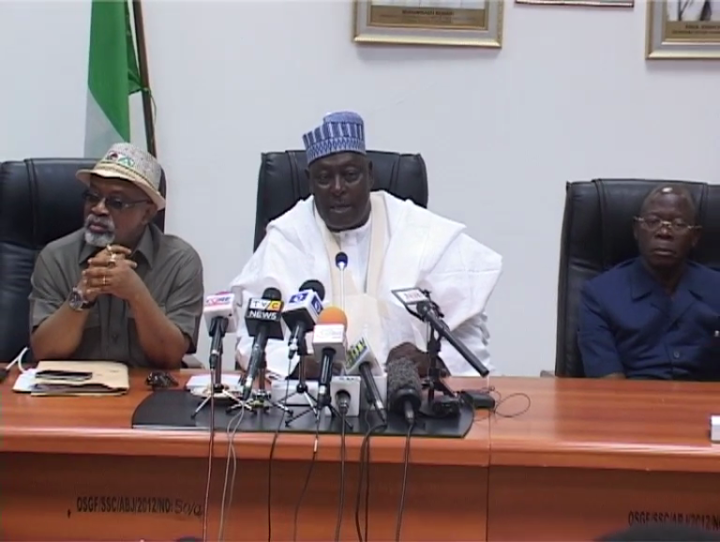 He said the government is aware of the negative consequences of some critical decisions taken, which is inevitable in moving the country forward.

Representatives of the Nigeria labour congress and the trade union congress both expressed hope that the meeting will provide palliative measures for Nigerians to withstand the twin increases in electricity tariff and petrol. 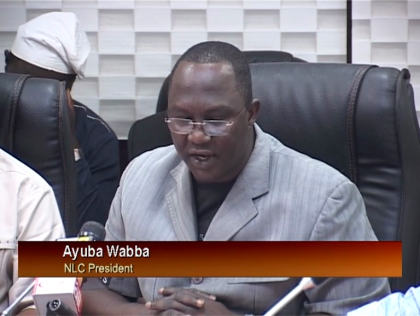 The meeting is being attended by the governor of Edo state, minister of state petroleum and his counterpart from labour, solid minerals, information and culture.

While addressing newsmen at the end of the meeting, the Secretary to the Government of the Federation, Babachir Lawal, said the two parties had a fruitful discussion and will continue negotiations today.

The meeting, which ended at about 12 midnight, is expected resume Tuesday at 3pm.