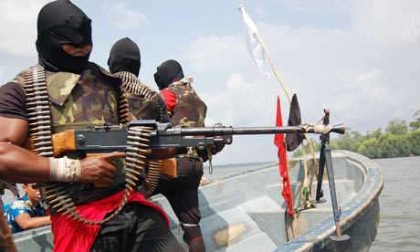 The group in  a series of tweets claimed they were able to carry out their activity despite heavy military presence around the area.

The blown up pipelines which are said to be managed by Pipelines and Product Marketing Company and Nigerian Petroleum Development Company Ltd, subsidiaries of NNPC, are said to be very strategic to the country’s oil production output.

Here is a series of tweets by @NDAvengers claiming responsibility for the damage. 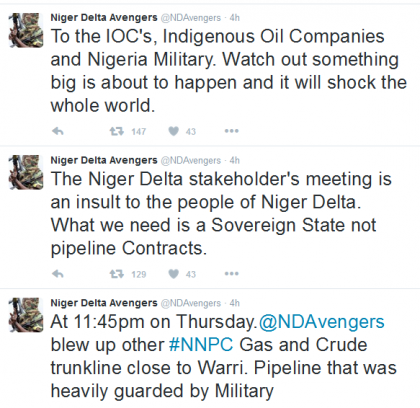