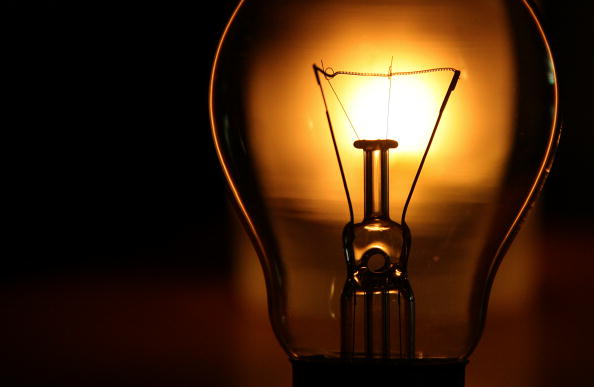 ·HAKEEM BELLO (Abuja): As Transmission Company of Nigeria completes 20 projects in Gwagwalada, Kaduna, Afam, Apo, Lekki, Omotosho, A total of 855 million standard cubic feet (mmsfcd) of gas is expected to be added to the domestic gas supply in the short term in the next few months following the forecasted completion and commissioning of four infrastructure projects by Nigerian Petroleum Development Company (NPDC) and International Oil Companies (IOCs), according to a report of the Nigerian National Petroleum Corporation (NNPC) at the Sixth Monthly Meeting of the Power Sector Operators.

In the submission made by the Corporation in Kano, Monday at the Sixth Monthly Meeting of Operators in the Power Sector chaired by the Minister of Power, Works and Housing, Mr Babatunde Fashola SAN, NNPC said about 70 per cent of the gas would be sent to power plants across the country for use in generation of power.

According to the Corporation, it is estimated that the increase in gas supply to power plants would increase generation capacity by approximately 2000 Megawatts (MW) by the middle of 2017 even as the meeting also resolved to persuade oil and gas producers to explore better ways of re-injection to boost oil production by using water instead of gas, in order to increase the amount of gas available for domestic consumption.

In the seven point Communique after the meeting which also had the Minister of State in the Ministry of Power, Works and Housing, Hon. Mustapha Baba Shehuri in attendance, Transmission Company of Nigeria (TCN) also reported completion of 20 projects since the last meeting listing the projects to include those in Gwagwalada, Kaduna, Afam, Apo, Lekki and Omotosho (Ondo State).

TCN, which said the completion of the projects should improve distribution in Abuja and Lagos, also announced its continuing efforts to improve electricity transmission to be reported at each subsequent meeting while it also made a commitment to restore power to Maiduguri, Borno State’s Capital in the next month after a long period of outage.

The meeting, which also sympathized with the victims of electrocution under the Abuja Electricity Distribution Company (AEDC), commended the company for prompt compensation to the victims while also deliberating on safety rankings presented by electricity industry regulators, the National Electricity Regulatory Commission (NERC) and the Nigerian Electricity Management Services Agency (NEMSA).

According to the resolution taken after the presentation, the meeting said the rankings would henceforth be circulated monthly and commended Port Harcourt DisCo for the month of May for ranking first in safety. The full ranking for metering, loss reduction and service delivery would be published in July 2016, the meeting resolved.

In furtherance of aggressive metering plans, the meeting commended Kano DisCo for the launch of 68,000 out of its 100,000 meter roll out plan for 2016 while all DisCos agreed to use all available media including social media to let the public know all the work being done to roll out metering.

The sixth monthly meeting, which is in furtherance of the Minister of Power, Works and Housing’s hands on approach at identifying, discussing and finding practical solutions to issues facing the Nigerian Electricity Supply Industry also had in attendance the Permanent Secretary of the Ministry for Power, Mr Louis Edozien.

The Sixth edition of the meeting with Power Sector Operators was hosted by the Kano Electricity Distribution Company at the Kombotso Transmission Station, Kano State. Earlier editions of the meeting had held in Abuja, Lagos, Enugu, Shiroro and Calabar.