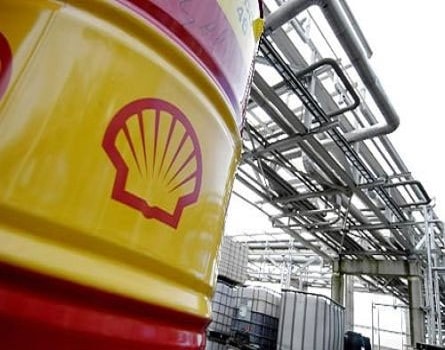 This was disclosed in a statement issued by the SPDC spokesman, Mr Joe Obari in Port Harcourt on Tuesday. The spokesman said that a fire was observed on the right of way of the pipeline (TNP) at in Ogoni land.

Obari said pipeline is also the right of way of the Bonny–Refinery pipeline belonging to the Petroleum Products Marketing Company (PPMC), a subsidiary of Nigeria National Petroleum Corporation (NNPC).

He said that a joint investigation would determine the cause and impact of the fire.

“SPDC has shut the TNP as a precautionary measure pending the investigation,” he said.

It was not clear whether Shell was referring to the same BonnyCrude  Export pipeline, which the Niger Delta Avengers claimed its men damaged on Friday last week.

The Trans Niger Pipeline is one of two major pipelines that carries the Bonny Light crude grade for export.

The shutdown comes as repairs are completed on the Nembe Creek Trunk Line (NCTL) that also moves the major export grade.

It is not clear whether this is linked to the recent report of act of sabotage by the Niger Delta militant group, Avengers, as Shell had initially declined  to confirm the  report or whether  oil export has been compromised.