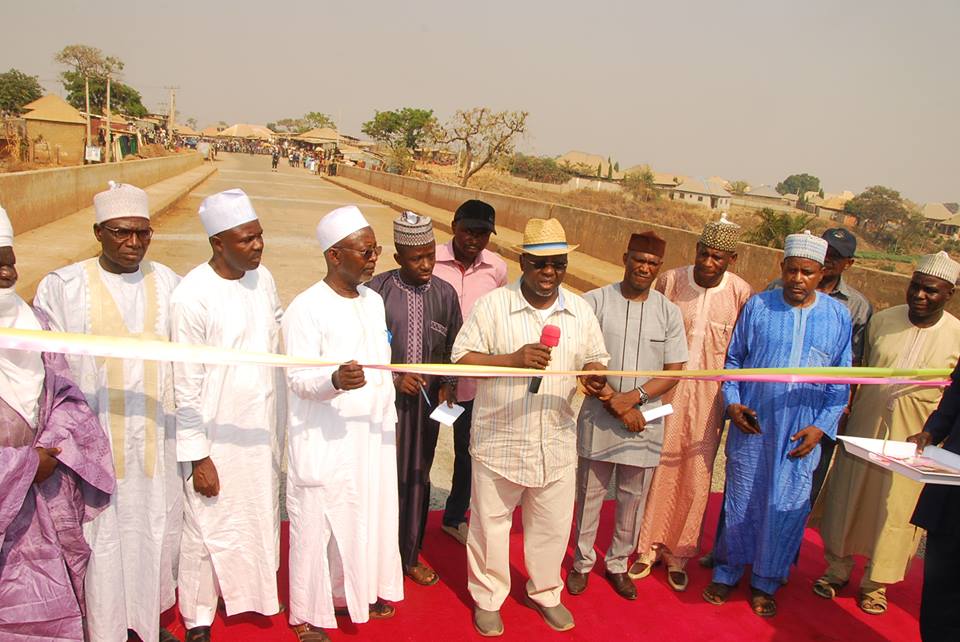 His Excellency Umaru Tanko Almakura has commissioned some monumental bridges and road projects constructed by his administration in the Northern and Western zones.

Gov. Almakura while commissioning the roads and bridges made it known that the projects were completed as a result commitment of the Government to promises to ease the hardship faced by residents of the state.

The Governor stated prudence and accountability and the determination to ease hardship faced by the people with the state especially the fast growing Karu area, calling on residents to support the government by paying their taxes to the state and embarking on community projects which government would give support to. 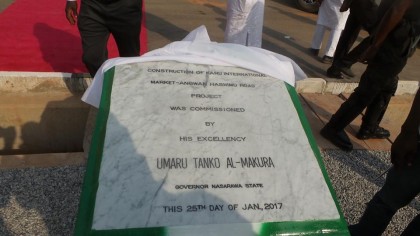 Project commissioned include the Bokoko Bridge in Kokona, Kunawi Taal Orange Market Bridge Mararba karu, also among is the 5.7 km Angwan Hasimu Road Karu, and The Kabaiyi Road in Karu.

Ta’al Circle reports that projects flagged off among others are the 14Km Gudi Junction to Rinze Road in Akwanga and the bridge along the route, Angwan Hasimu – old Karu road. The Completion of the Service Line for the Karu International Market