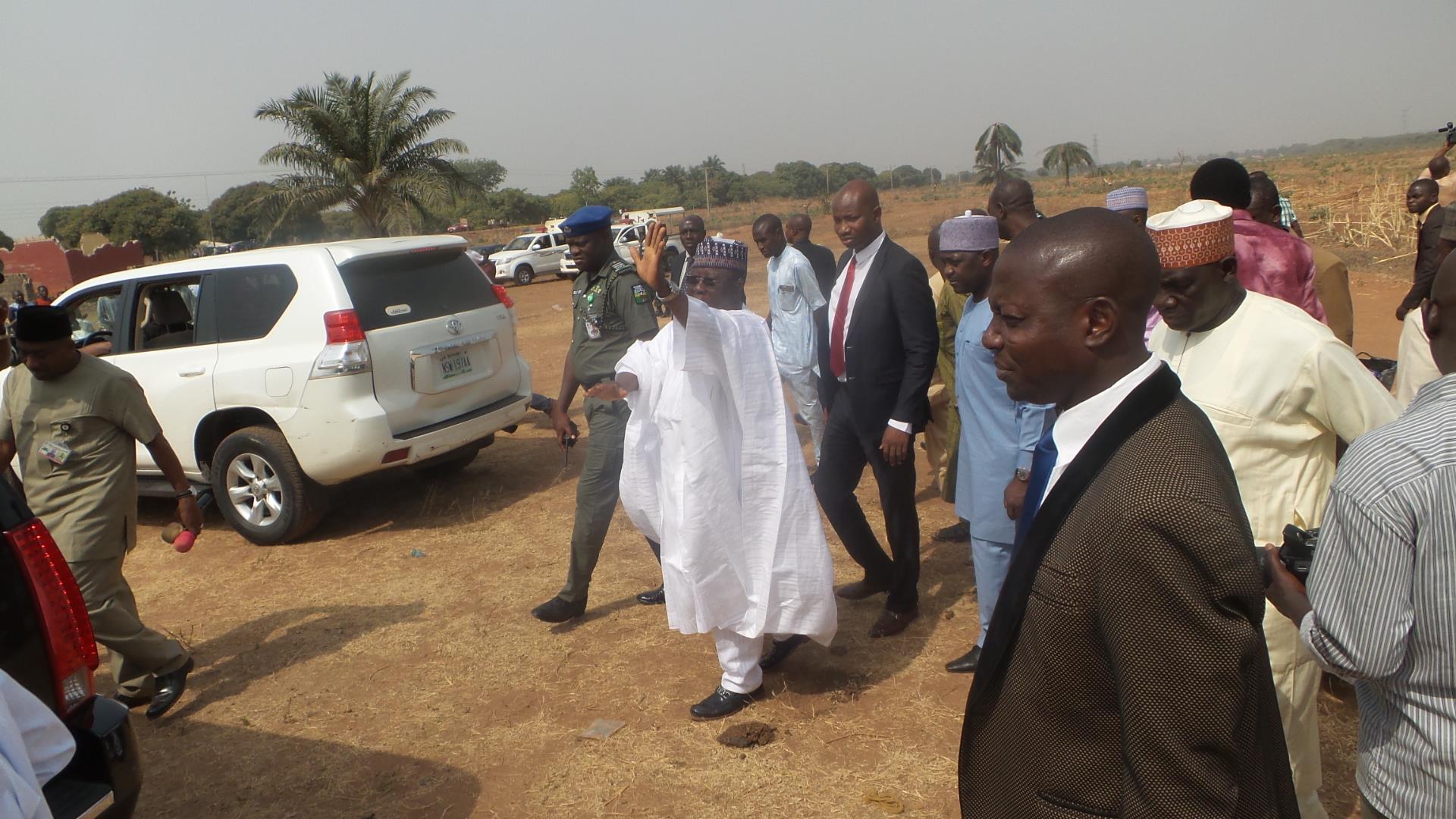 Umaru Tanko Almakura, Governor of Nasarawa State has made it known that the effort of the Federal Government towards meeting the housing deficit in the country will check the excesses of landlords and provide relief in the housing sector.

Gov. Almakura made this known when he visited the earmarked site for the federal government mass housing project in Unguwan Rere near Akurba in Lafia, where he commended the Federal Government for providing the much needed housing infrastructure that would benefit the residents of the state and provide an option to rented property.

Monitored from Taal Circle, Gov. Almakura told the leader of the team of engineers Of Ogaba Onazi, that compensation for the thirteen hectares of land has been paid, just as he used the medium to warn inhabitants of Unguwan Rere against indiscriminate cutting of trees, saying the action is detrimental to the environment. 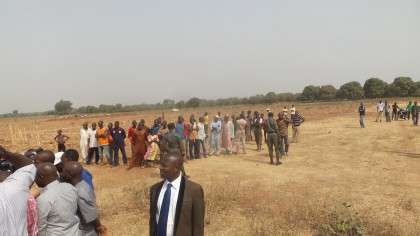 During the visit, it was observed that engineers have already been deployed to the site as foundations, boreholes and other architectural work were being setup.