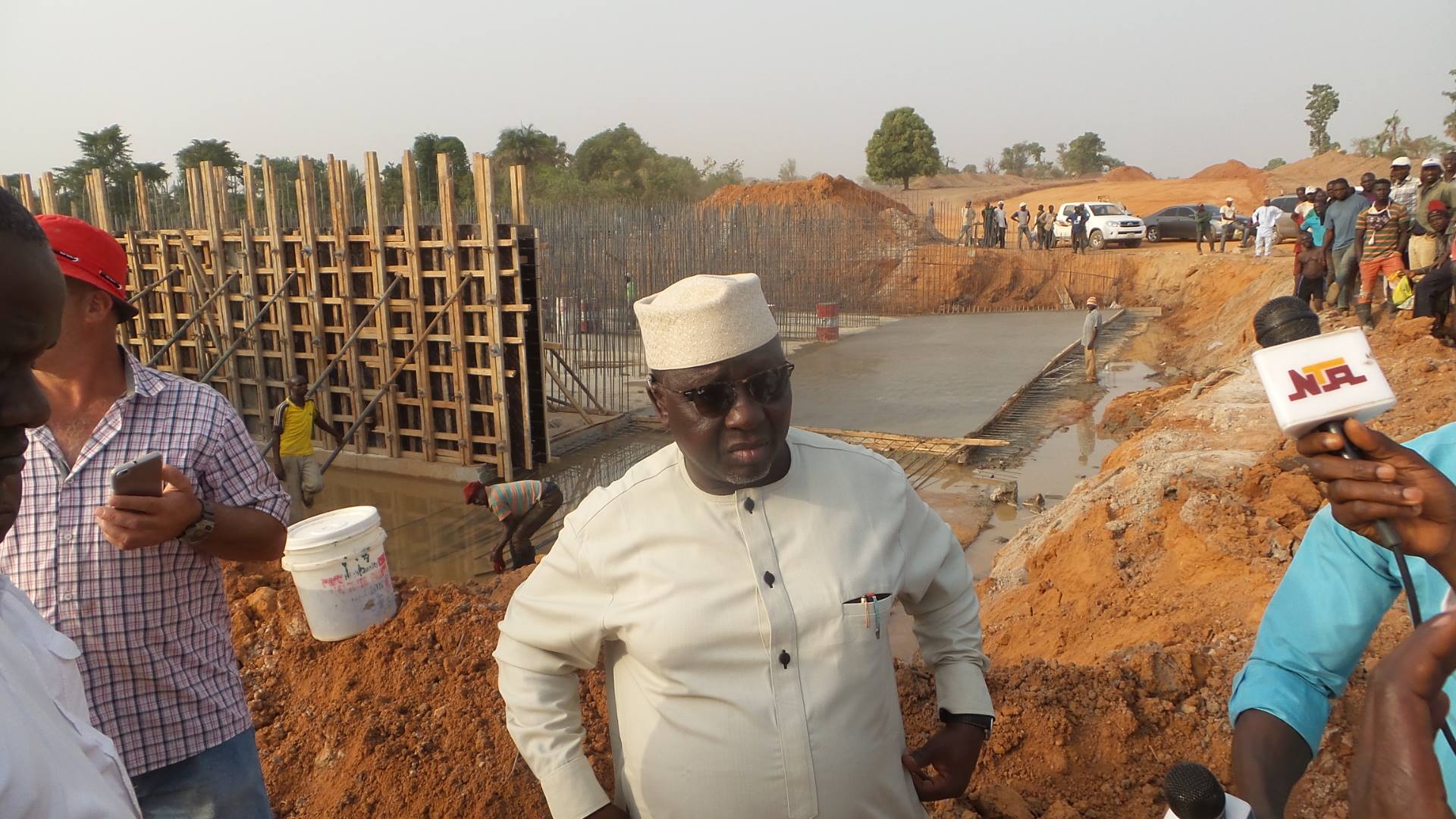 Progress of Work At The Airport Road and Lafia Airport – Gov. Almakura

His Excellency Umaru Tanko Almakura has made it known that there is a large volume of work going on at the airport road and the road itself stating the projects were going at the same time.

Gov. Almakura made it known while speaking to the press during an inspection of the Lafia Airport road where he made it known that the access to the airport site (road) is very vital at this stage ,as it would be the major access road to the airport for all kinds of vehicles.

Taal Circle report the Governor explained that the construction was now at Kwandare box culvert which was constructed around a running stream that would have to accommodate a very large volume during the raining season, stating that the contractors were concerned with completing the 3km road before the rains start. 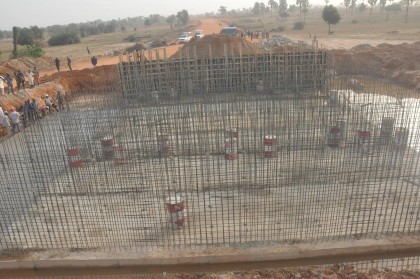 He further explained that the airport site had been cleared, and leveled while laterite was being stockpiled for the main airport construction, while the 8km perimeter road around the airport was also under way. 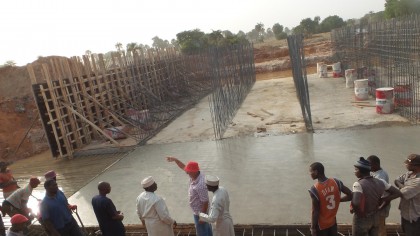 He made it known that he was happy with the standard of the work being done, making it known that by the end of the month the work would then move to the make the alignment of the Lafia Kwandare – Keffi road. 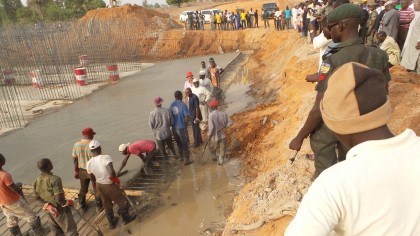 The representative of the Project Contractor Mr. George made it known that they hoped to finish the road to the airport before the rains to guarantee the road, so that even with the rain they would begin work on the runways.