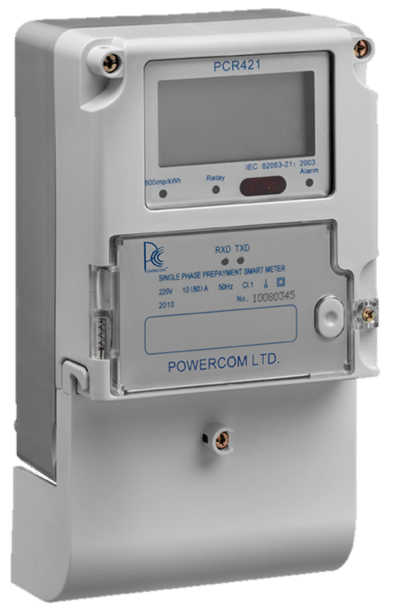 The Nigerian Electricity Regulatory Commission, NERC on Thursday, said it had commenced the compilation and verification of data from electricity distribution companies following the expiration of the deadline given to them to meter all maximum demand customers.

NERC had in December 1, 2016 extended the deadline given to the Discos to conclude the metering of all maximum demand customers in their networks by three months, saying it would commence regulatory action against any defaulting firm from March 1, 2017, a day after the deadline expired.

While announcing the deadline extension from November 30, 2016 to February 28, 2017, the regulator had said, “Any electricity customer on the maximum demand category who is yet to be metered as of February 28, 2017 should report to the commission through any of our Forum Offices.”

According to NERC, maximum demand electricity customers are those connected to the 11KV lines and are mostly with their dedicated transformers.

The Vice Chairman, NERC, Mr. Sanusi Garuba, in an emailed response to enquiries by our correspondent, said, “The Nigerian Electricity Regulatory Commission has started collation and verification of data submitted by the electricity distribution companies on their level of compliance.

“This is to be followed with enforcement action in accordance with the law. Meanwhile, maximum demand customers are heavy users of electricity, usually with their dedicated transformers.”

Meanwhile, the Association of Nigerian Electricity Distributors has said the 29 million metering gap in the country cannot be closed anytime soon.

The Chief Executive Officer, ANED, Mr. Azu Obaya, said in a telephone interview with our correspondent that all the Discos were working hard to meet the deadline.

“The maximum demand customers are those who consume large quantum of electricity. I believe a number of the Discos are already close to meeting the target; maybe this will just compel them to do that sooner,” he said.

On why many residential customers have not been given prepaid meters, he noted that the foreign exchange volatility in the country had affected meter deployment by the Discos.