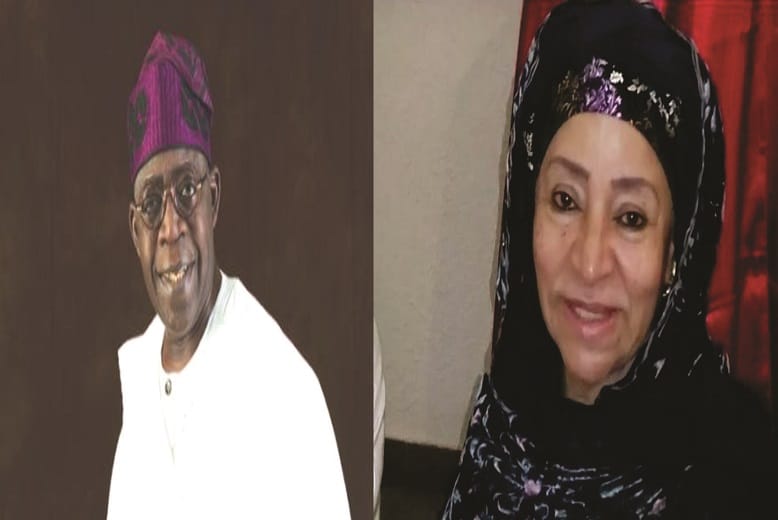 Commissioner for Local Government and Emirate Affairs and chairman of the committee set up on the commissioning said in a statement emailed to journalists on Sunday, that Tinubu will be the first in the lineup of VIP’s invited by Governor Kashim Shettima on different dates starting from March to end in May, 2017, to commission series of projects executed by Shettima in the face of the Boko Haram insurgency.

Shettima to Military in New Video: Over Boko Haram links, spare no one including my kids

Most of the projects to be commissioned are in five villages Ngamdu, Benisheikh, Mainta Kururi, Tamsukawu, Mainok and Auno villages located in Kaga and Konduga local government areas of Borno State.

The Commissioner revealed that After Tinubu’s visit, former First Lady, Maryam Abacha is expected to commission a 250-bed ultra modern hospital for women and children named after her.

Located along Dikwa road in Maiduguri, the large hospital complex built by Governor Shettima is the first hospital dedicated for women and children in Borno State.

Zannah said reasons for honouring both Tinubu and Maryam Abacha will be explained in the course of events scheduled for the commissioning exercises.

NEWER POSTOlusegun Obasanjo At 80, A Nerve In The Nigerian Nation
OLDER POSTFamine Is Not A Threat To Nigeria – Minister of Agriculture