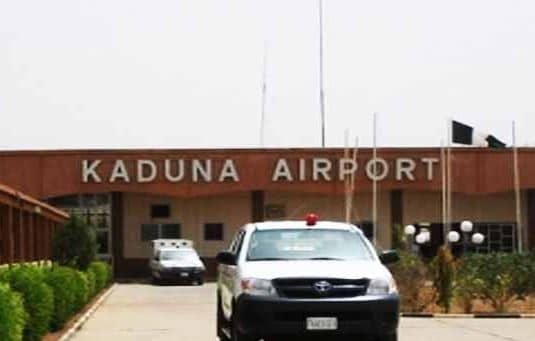 “On the facilities for landing, like I said, the ILS which comprises the glide scope and localizer have been calibrated and they have been found satisfactory like 10 on 10.

The Minister of State, Aviation, Sen. Hadi Sirika, announced the use of the Kaduna airport as alternative for the Abuja airport that would be closed for six weeks for repairs of its runway.