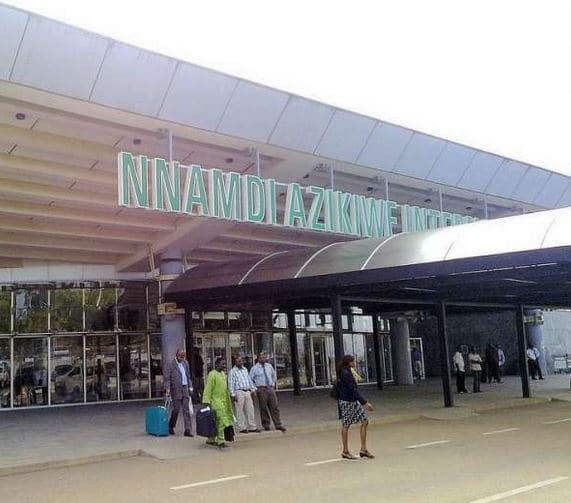 The Federal Government has announced the closure of the Nnamdi Azikiwe International Airport Abuja for flight operations for six (6) weeks for the repairs of its runway.

The announcement was made by the Minister of State, Aviation, Sen. Hadi Sirika on Monday in Abuja. He said the Kaduna airport will be used as an alternative for the Abuja airport.

‘The Abuja Airport closure will be 6 weeks and only 6 weeks no more” he added.

“On the facilities for landing, like I said, the ILS which comprises  the glide scope and localizer have been calibrated and they have been found satisfactory like 10 on 10.