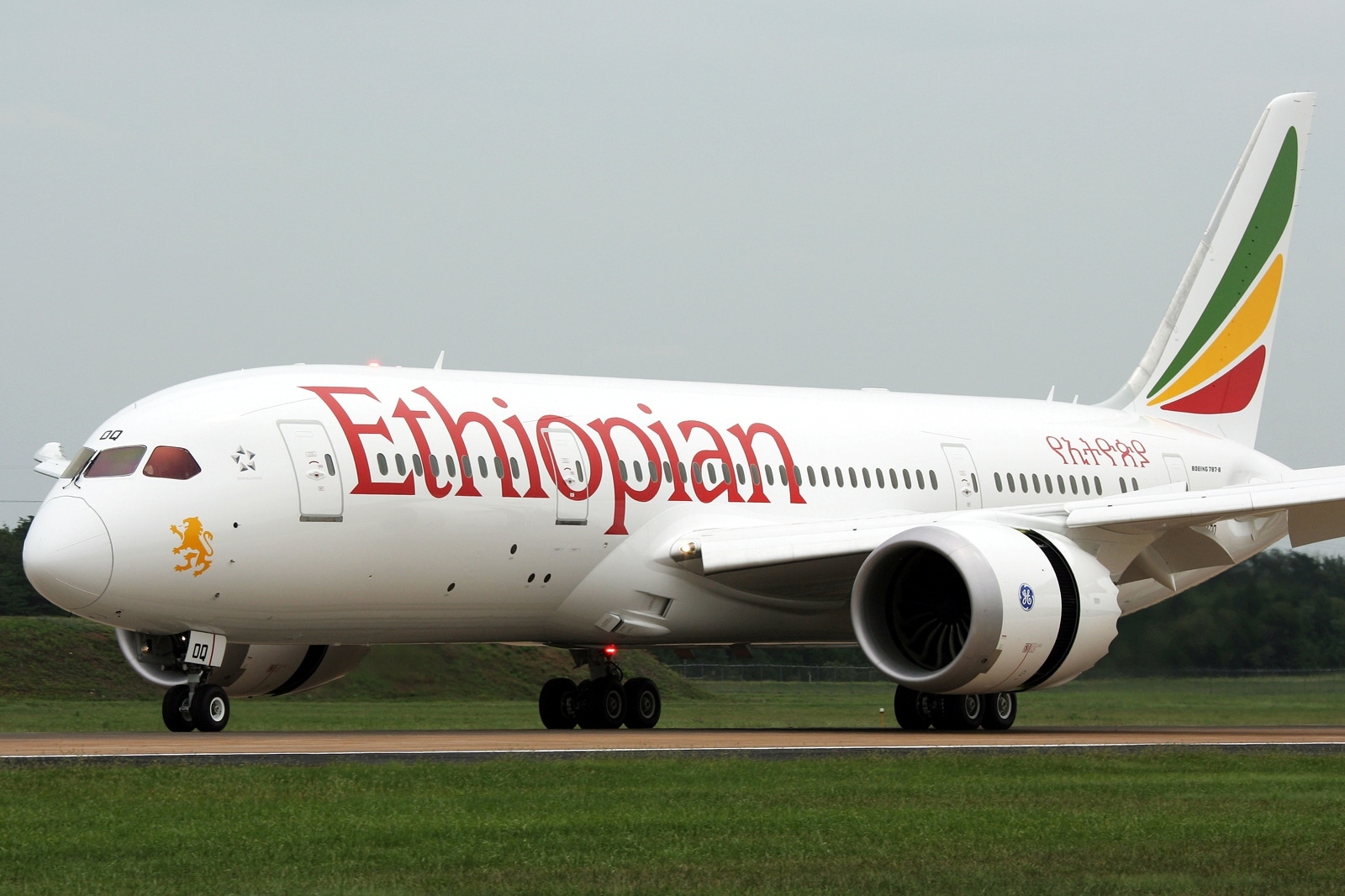 Ethiopian Airlines ready to commence use of Kaduna airport

The Ethiopian Airlines says it will commence flight operation at Kaduna International Airport on Wednesday.

The airline said it decision followed the closing of the Nnamdi Azikiwe International Airport, Abuja, for runway repairs on March 8.

Mrs Firiehiwot Mekonnen, Traffic and Sales Manager of the airline in Abuja, disclosed this to the News Agency of Nigeria (NAN) on Tuesday.

Mekonnen said the airline would start its first flight to Kaduna on Boeing 787 Dream Liner, being the first international flight into and from Kaduna airport during the six weeks operation.

She said the flight, which would arrive from Addis Ababa on Wednesday, was expected to land at 12 noon and to take off at 1:10 p.m to Addis Ababa with its international passengers.

The airline official disclosed that the Boeing 787 was a new aircraft with 286 passenger capacity.

She said that the airline had inspected the airport and was satisfied with the infrastructure, assuring the passengers of excellent service during the period.

According to her, Ethiopian airlines have been flying to Nigeria since independence and never suspend or reduce its flights since then.

She said the airline had increased its flight operations for both passenger and cargo services in Nigeria.

“In this decision of closing Abuja airport, Ethiopian Airlines stands by Nigerian government so we will fly to Kaduna with daily frequency with dream liner.

“We are so far the only international airline that has understood with Nigerian government and agreed to fly Kaduna route during the six weeks closure of Abuja airport.

“Ethiopian Airline will start flight at Kaduna tomorrow with Boeing 787 Dream Liner being the first international flight into and from the airport during this operation,’’ she said.

Mekonnen also disclosed that the airline would operate daily frequency at Kaduna airport and maintain its other routes in Nigeria.

NAN recalls that the Minister of State, Aviation, Sen. Hadi Sirika, had on Monday disclosed that Ethiopian airline was the only international airline that had so far agreed to fly Kaduna.

He added that the government was still talking with other foreign airlines such as Lufthansa and Turkish airlines to reconsider their earlier positions and fly the route.