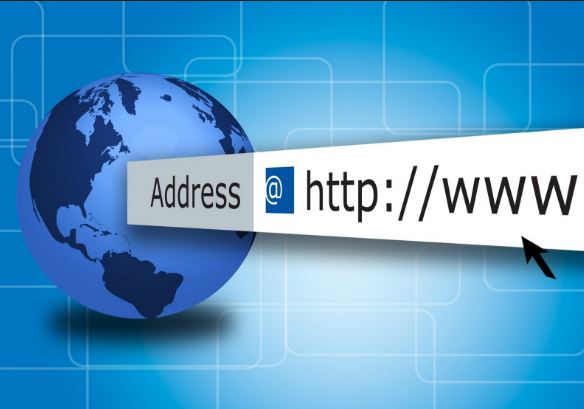 The power of the overall country population should never be underestimated – that is the case with Nigeria, with a large youth population, it is still accelerating as the huge goliath of Africa internet data usage.

Access to the Internet is fast becoming a human right in the eyes of millions of people from around the world. This is because the Internet has evolved to a point where people see internet access as vital for them to exercise and enjoy their rights to the freedom of expression and other fundamental human rights such as education.

Some other activities, like Social-Commerce, #BBNaija, etc which stem from hybrid of tradition and new media are also fueling the increased consumption of internet data.

Social-commerce, such as with WeConnect Nigeria, is the next evolution in the dynamics between social networking and e-commerce, are bringing a new twist to how people interact with friends and shop for products online and most of the time employing traditional media as a medium of platform engagement through TV Shows.

Cost, scalability, power outages and education barriers are just some of the many challenges facing the mass roll out of internet on the continent according to IT News Africa.

These challenges combined with other economic and sociological barriers see that Africa makes up just 9.1% of the world’s total Internet usage according to Internet World Stats. Although this 9.1 % might look like a lot when compared to the 8.7% of North America or the 0.3% of the Middle East, the fact that there are almost a billion more people living on the African continent than in the Middle East and North America shows just how poor the internet penetration is.

Out of an estimated 1,246,504,865 people living in Africa, just 335,453,374 have access to the internet. This leaves Africa with a 26.9% penetration rate according to Internet World Stats, which when compared to the penetration rates of North America, 88.1%, Europe, 76.7% or even the Middle East at 56.5% and Latin America/ Caribbean at 59.4%, it is clear that the internet access is far from becoming a human right in Africa.

Although these statistics may paint a bleak picture, there are still many African countries who are on the right path and make up the bulk of the internet usage.