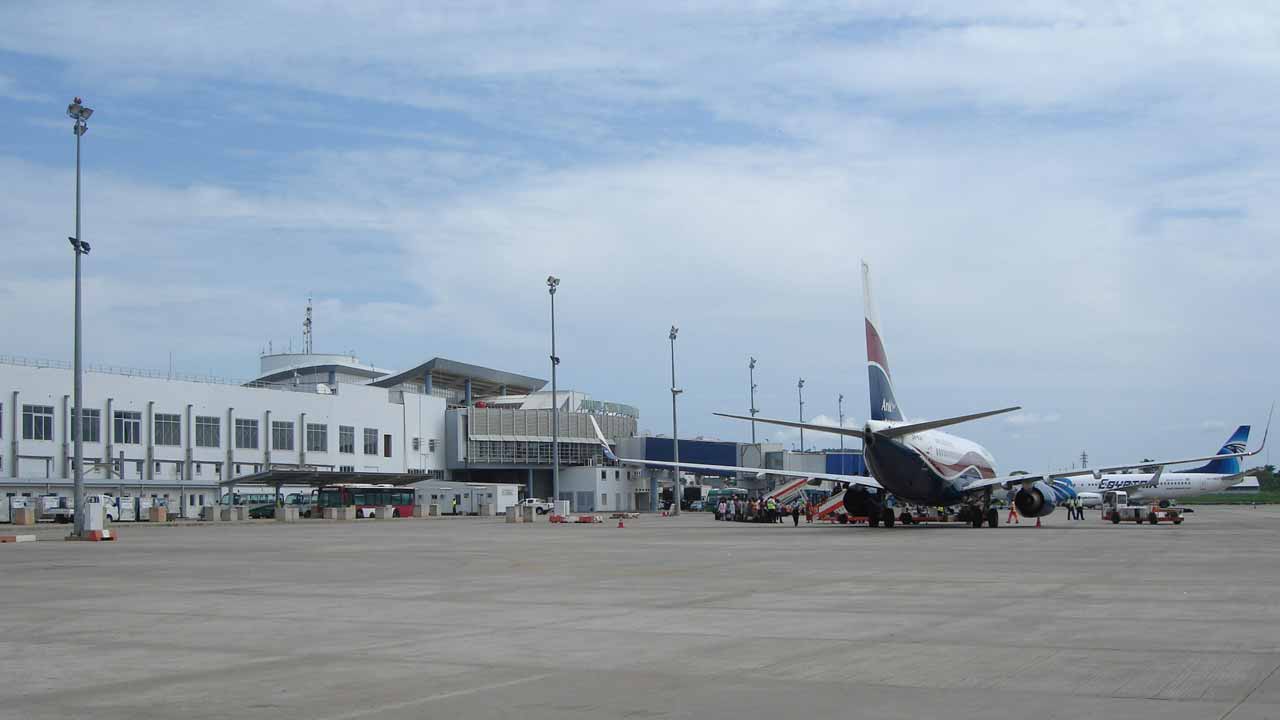 6 Weeks and 6 Weeks It Is, Re-construction of Abuja Airport Runway Not Extended Beyond – Minister

Segun Adeyemi, Abuja: The Minister of Information and Culture, Alhaji Lai Mohammed, has refuted reports in a section of the media that the ongoing reconstruction of the runway of the Nnamdi Azikiwe International Airport, Abuja, has been extended from six to 18 weeks.

The Minister said at a session with the Aviation Round Table (ART) in Lagos on Monday that the six-week timeline for the reopening of the airport would be adhered to.

He said the government would continue to engage Nigerians, including the critical stakeholders in the Aviation Industry, and give them up-to-date and factual information concerning the closure of the Nnamdi Azikiwe International Airport.

“What we are doing here today is in continuation of the efforts to carry Nigerians along and to keep them adequately informed about this whole issue of Abuja airport closure and the operations in Kaduna. We are here because we believe that members of the Aviation Round Table are major stakeholders, knowledgeable stakeholders whose opinions are based on empirical evidence rather than sheer emotions,” the Minister said.

He reiterated his earlier statement that the Federal Government has done everything possible to ensure the comfort, safety and security of the travelling public during the six-week closure of the Abuja airport.

Alhaji Mohammed added that transportation from Abuja to Kaduna and vice versa is free for air passengers, and that security along the Abuja-Kaduna expressway is such that there is a presence of security agents at short intervals, while the expressway itself has been rehabilitated to ensure a smooth ride.

“I can tell you, having travelled on that road at least thrice since the relocation, that the ride is smooth, plus the safety and security of passengers at the Kaduna airport are paramount and guaranteed, as have been attested to by many,” he said.

In his comments, the Minister of State for Aviation, Senator Hadi Sirika, also debunked the media report on the extension of the runaway reconstruction period.

“I was coming from Swaziland and I had the liberty of accessing my mails in the airplane and I read that there is a certain committee in the Presidency who extended (the time frame). There is no committee of that nature and nobody has extended the time frame. Our six weeks by the grace of God will be six weeks.

“We have done about three weeks, and I am very comfortable that we will be able to achieve the six weeks target,” he said.

Senator Sirika said tremendous amount of work, thoughts and consultation have been involved in arriving at the six-week target and that the contractor has deployed vast equipment and technology to meet the target.

He said the contractor has given a commitment that the reconstructed Abuja runway will have a lifespan in excess of 10 years.

The Aviation Round Table session, which was also attended by its President, Mr. Gbenga Olowo, its Secretary-General, Group Capt. John Ojikutu, ART members as well as journalists, provided an opportunity for professionals in the Aviation Industry to interact with the Federal Government on matters arising from the closure of the Nnamdi Azikiwe International Airport, Abuja.