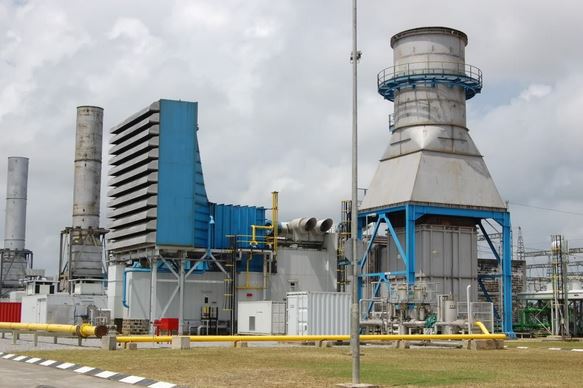 The newly inaugurated board of Ibom Power Plant (IPP) has promised to complete the second phase of 494MW before the end of its tenure.

The Board Chairman, Mr Etido Inyang said this during the board maiden meeting with management in Uyo on Friday.

He said that implementation of Ibom Power Phase 2 would be the yardstick to measure the success of the new board.

Inyang, who is the immediate past Commissioner for Special Duties in Akwa Ibom said that the responsibility of the board was to actualise the vision of Gov. Udom Emmanuel for the success of the organisation.

“The vision should not be about individual interest. We will not say we have succeeded until we get to the second Phase of Ibom power,” Inyang said.

He urged the board members and the management to use their connections across sectors to ensure the implementation of the second phase of the plant.

The chairman said that the board in collaboration with the management would work to ensure that Ibom power plant produced at the full installed capacity of 685MW.

He appealed that as efforts were being put to ensure that the IPP produced at full capacity, the Federal Government would be expected to ensure adequate evacuation of Ibom power output.

He commended the effort of the Managing Director of the plant, Mr Meyen Etukudo for taking full charge in the absence of the board.

Inyang however promised that the board would work in harmony with management to actualise the vision of the organisation.

The governor appointed Inyang as the Board Chairman of Ibom Power Company Ltd. along with Mr Uwem Ekanem, Mr Ayang Ayang, Mr Ntieyong Inyangmme and Mr Emmanuel Ebe as members.