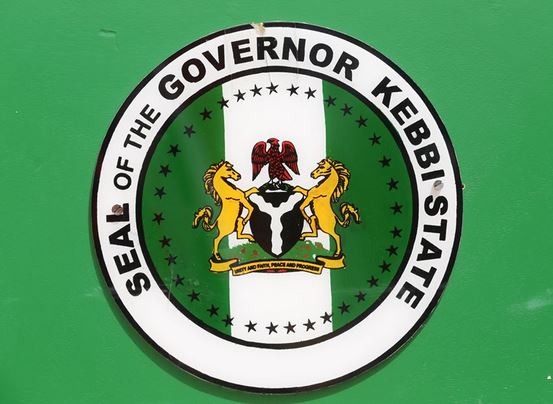 Victims Of Rainstorm In Kebbi Get Financial Aid

The Kebbi State Deputy Governor, Alhaji Samaila Yombe, on Monday donated N3 million to some victims of rainstorm that were rendered homeless.

The News Agency of Nigeria, (NAN) reports that rainstorm had rendered many people homeless in Ribah village in Danko/Wasagu Local Government Area of the state.

The deputy governor, who inspected the extent of damage of the rainstorm called on the victims to remain calm and assured them that efforts would be made to assist them.

He donated N1million to a widow, who lost her home and property to the rainstorm, while N2 million was given to other affected victims.

The deputy governor said he had directed the sole administrator in the council area to compile the list of victims for necessary assistance by the state government.

He said that the state and the National Emergency Management Agency would assist the victims.

A resident of the area, Abdulkarim Bayero, told NAN that the rainstorm occurred with the second rainfall in the year in the area.

Bayero described the havoc wreaked by the rain as devastating, stressing that eight of every ten households were affected by the storm.