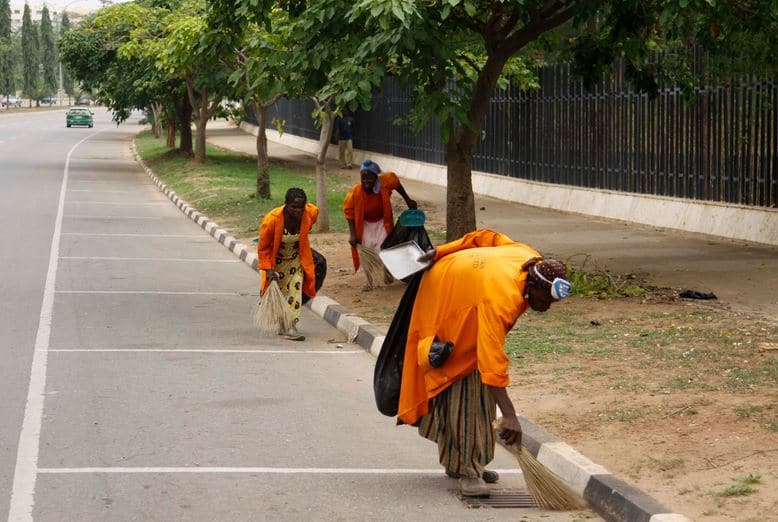 Some Abuja residents on Thursday commended the Federal Capital Territory Administration (FCTA) for clearing drainage systems to prevent erosion and flooding in the metropolis.

The residents made the commendation in separate interviews with the News Agency of Nigeria (NAN) in Abuja.

They said that the recent drainage clearance was a welcome development but noted that FCTA ought to have cleared the drains before the onset of rains to prevent erosion and floods.

Mr Ifeanyi Chukwu of the Karmo area of the FCT said the clearing of clogged drains in the FCT was commendable but urged the residents to change their attitude toward indiscriminate dumping of solid waste.
Chukwu, who said that the attitudinal change was critical in efforts to keep the FCT clean, stressed that indiscriminate disposal of solid waste was one of major causes of erosion and flooding.

Mrs Juliana Owolabi, a resident of the Mpape neighbourhood of Abuja, called for the prompt release of budgetary allocations for sanitation programmes in order to keep the environment sparkling clean.

Owolabi attributed the non-evacuation of waste which, she said, was a common sight across the capital city to inadequate funding.

She said that the budget for waste management should be prepared, presented for approval and released on time so that the planned activities could be carried out as scheduled.

NEWER POSTBiggest Fish Market In The Northeast Re-Opens
OLDER POSTOutcome of Police Investigation On The Case of Theft At The Residence of Former President, Jonathan