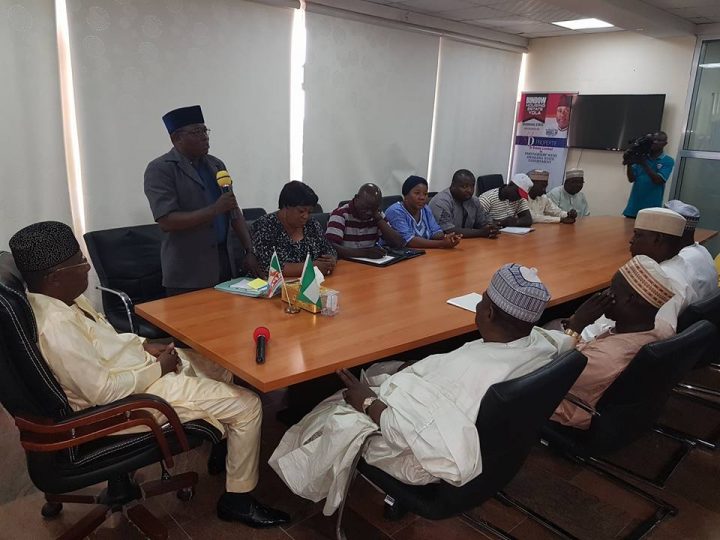 A delegation from the ecological fund is in Adamawa state to assess environmental challenges being encountered by the people of the state.

This was stated in a press release issued by the Special Assistant (SA) Media and publicity to the Adamawa State Governor, Macauley Hunohashi in Yola.

Mr. Doyin Musilim, who led the delegation on a visit to the governor of Adamawa state explained that the exercise is a nationwide assignment.

He said the team is in the state to tour the twenty-one (21) local government areas of the state in the company of the state Commissioner of Environment.

Doyin Musilim further noted that the six-man team will also visit Taraba state on the same mission and appealed for support of the state government in the areas of security to enable them to discharge their assignment while in the state.

Responding, the governor of Adamawa state, Muhammad Umaru Jibrilla, said Adamawa state is “safe and stable”, emphasising that “it is gratifying to know that the team is in the state to see for itself the environmental challenges the state is facing”.

He directed the state Commissioner of Environment to provide all the necessary support to enable the team discharge the assignment without any hitch.