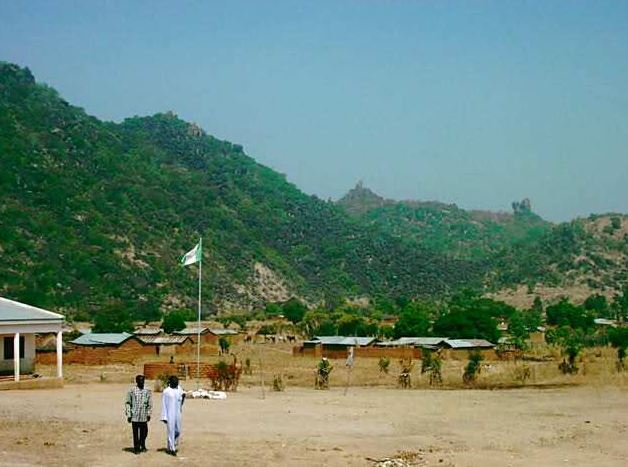 The Chairman National Population Commission (NPopC), Chief Eze Duruiheoma, says the commission is training 52 personnel in preparation for the fourth enumeration and demarcation exercise in 12 states and 13 local government areas of the country.

Briefing newsmen on Monday in Abuja, Duruiheoma said that the training would commence from Oct. 30 through Nov. 1, and thereafter work would start immediately through Nov. 19.

He said that the 52 personnel, who were recruited from the 12 states including FCT, consisted of 40 demarcators, 10 supervisors and two quality control assistants.

He said that the fourth phase of the exercise would take place in 13 local government areas in 12 states and Abuja.

According to him, population census is the enumeration of all persons resident in a country and in order to effectively enumerate these persons there must be a division of the country into smaller units for easy coverage by enumerators.

He noted that in the post-census period the product of EAD was required for effective dissemination of the census data, particularly at the small area levels.

The chairman also said that the exercise was the vehicle that drives the actual census and by recognition of that fact was why the commission adopted the gradual approach to the exercise.

However, he said barring constraints of funds the commission would be able to complete the exercise before the end of 2018.

“We plan to establish and maintain a national framework including locality list and house numbering for future censuses and surveys in line with the mandate of the commission under Section 24 of the Third Schedule of 1999 Constitution.
“It is our expectation that what will be required for future censuses will only be updating and products from the enumeration area demarcation can be used by Nipost to generate zip codes for the country.

“It is in this regard that the commission will continue to deploy sophisticated technology in carrying out the exercise.

“The methodology for the census is designed to achieve full Geographic Information System (GIS) compliance and high-resolution satellite imagery will be used in ensuring that no area is left undemarcated and no place duplicated.

“And this being in place will not allow the creation of imaginary EAs and any attempt to include non-existent households and buildings in the EAs will be detected through satellite imagery,” he said.

According to him, Personal Digital Assistant (PDA) will also be used in capturing spatial data estimate during the exercise in order to eliminate human errors and manipulations.

He assured that adequate logistics was in place for effective deployment of personnel and materials for the exercise in the selected local government areas.

He, therefore, solicited for the assistance of local government councils and traditional institutions to help provide accommodation for the field staff.

He also appealed for the support of state governments and security agencies in ensuring adequate security of personnel and materials during the exercise.

Duruiheoma also urged the states and local government councils, traditional institutions and communities to support the commission in carrying out the exercise by allowing unfettered access to facilities and places to be enumerated.

He, therefore, enjoined them to sensitise their people on the essence of the project and as well cooperate.

He also appealed to stakeholders to refrain from interfering in the exercise, stressing the staff should be allowed to carry out their duties professionally in order to give the nation an EAD frame that would form the basis of a successful census.