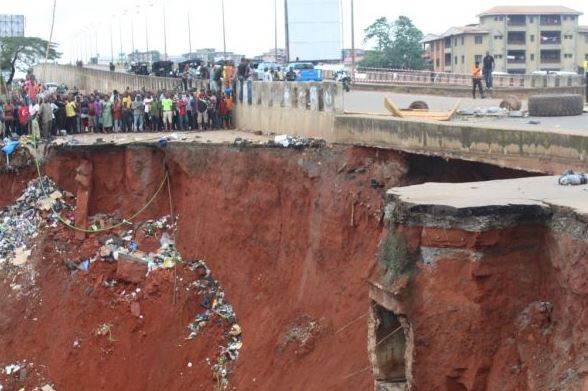 The Special Adviser to the President on Media and Publicity, Mr. Femi Adesina, disclosed this when he briefed State House correspondents on Wednesday in Abuja.

Adesina conducted briefing alongside Minister of Agriculture, Mr. Audu Ogbeh as well as the Minister of State for Aviation, Sen. Hadi Sirika.

He gave the names of the benefiting states as Kano, Bayelsa, Sokoto, Ondo, Osun and Enugu state.

Ogbeh revealed that the Council approved N165 million for the production of improved 30,000 tonnes of foundation seeds for maize by the Institute of Agricultural Research, Ahmadu Bello University, Zaria.

Ogbeh also disclosed the council discussed the menace of food smuggling along unauthorised and illegal routes in the country, saying that five billion dollars was being lost to smugglers by the country, annually.

Sirika told the correspondents that the Council also approved the Bilateral Air Service Agreement between Nigeria and Canada.