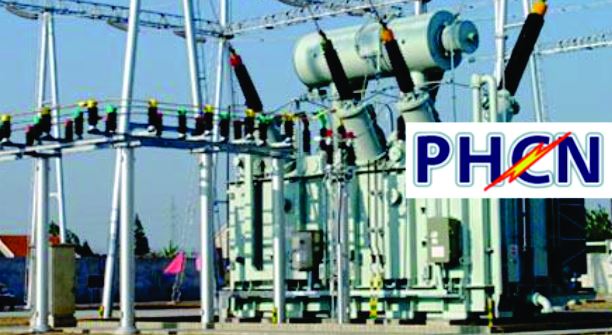 House of Reps to Investigate Alleged Sale of PHCN Assets

The House of Representatives on Tuesday resolved to investigate the alleged fraudulent sale of Power Holding Company of Nigeria (PHCN) none-core assets and scraps.

This was sequel to a motion under matters of urgent national importance by Rep. Rita Orji (Lagos-PDP).

Moving the motion, Orji explained that auctioning of PHCN cargoes, scraps and obsolete items by Nigeria Electricity Liability Management Ltd (NELMCO) worth over N20 billion was recently carried out.

She said that over N1.5 billion was claimed to have been realised from the sales.

The lawmaker pointed out that there were widespread claims of irregularities and improper advertisement in national dailies and journals.

According to her, allegations from anticipated buyers of postings of fraudulent and misleading advertisement for the sale of high-value items on selected dailies were prominent.

“People who heard about the auction and showed interest were purportedly not allowed or given the opportunity to buy the assets after fulfilling all the necessary requirements for the purchases.’’

Orji expressed worry that the bidding process was allegedly neither transparent nor forthright as allegations of fraudulent activities trailed the sales, making the outcome to end in disputes.

She pointed out that if the outcry by the public against the seemingly spurious sales and auctions were left unattended to, it would set a bad precedence for such transaction in the future.

“The outcry is vociferous; the allegations are weighty and a comprehensive and detailed scrutiny will enable the allegedly offended and offender to be treated judiciously.’’

Supporting the motion, some members said it was disheartening that persons charged with delivering light to the people plunged the nation into darkness, “only to turn around and attempt to acquire it for themselves’’.

They also supported the call for proper investigation of the matter.

The motion was unanimously adopted by members when it was put to a voice vote by the Deputy Speaker, Mr. Yussuff Lasun, who presided at plenary.

Consequently, the House mandated its Committee on Power and Public Procurement to investigate the allegedly fraudulent sale of the assets and report back within one month.

It urged that the sales should be stopped pending the outcome of the investigation.