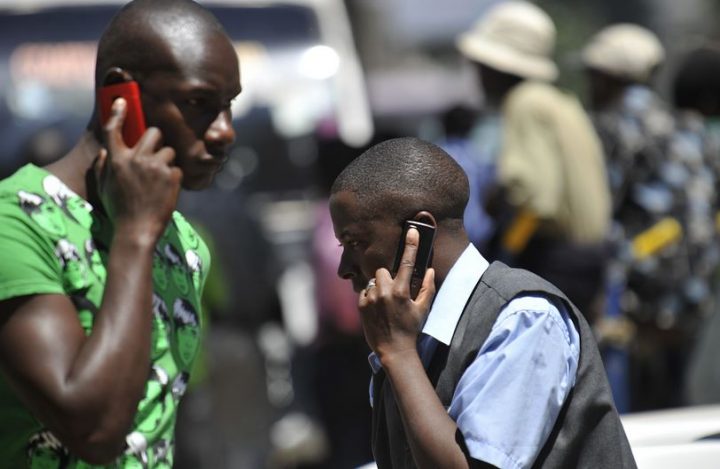 Network solutions provider, Ericsson said on Friday that that mobile telephone subscriptions in sub-Saharan Africa would increase to 990 million by 2023.

The Head of Customer Unit, West Africa of Ericsson, Mr Nicholas Blixell, made the disclosure while presenting the ”Ericsson Mobility Report” to reporters in Lagos through video conferencing.

Blixell said that at present, the total mobile subscription in sub-Saharan Africa was 700 million and that the figure would increase by six percent in 2023.

He said that mobile broadband subscription, now at 350 million, would increase to 880 million in 2023, an increase of 16 percent.

The Ericsson chief said that Africa needed to lower its pricing, to make internet accessible to rural dwellers.

Blixell said that it was predicted that globally, there would be one billion Fifth Generation (5G) subscriptions by 2023.

He said that 5G would cover more than 20 percent of the global population six years from now.

According to him, mobile data traffic will continue to grow, primarily fuelled by an increased viewing of video content.

“4G Long Term Evolution (LTE) will be the dominant access technology by end of this year, driven by demand for improved user experience and faster networks.

“At the end of this year, LTE would be the dominant mobile access technology.

“It is estimated to reach 5.5 billion subscriptions and cover more than 85 percent of the world’s population by the end of 2023.

“Voice over LTE (VoLTE) has been launched in more than 125 networks in over 60 countries across all regions.

“VoLTE subscriptions are projected to reach 5.5 billion by the end of 2023, accounting for more than 80 percent of the combined LTE and 5G subscriptions,” he said.

Blixell said that smartwatches were one of the latest devices to use VoLTE.

He said that users would be able to make voice calls directly on their smartwatches.

Mr Niklas Heuveldop, the Chief Strategy Officer and Head of Technology and Emerging Business of Ericsson, said that the latest report highlighted trends in mobile subscription and data traffic growth.

He said that the report examined the emergence of new use cases as network capabilities evolve, like smartwatches, IoT alarms and augmented reality-assisted maintenance and repair, among others.

“As we prepare for 5G, these trends will continue to set the agenda for the mobile industry going forward,” Heuveldop said.