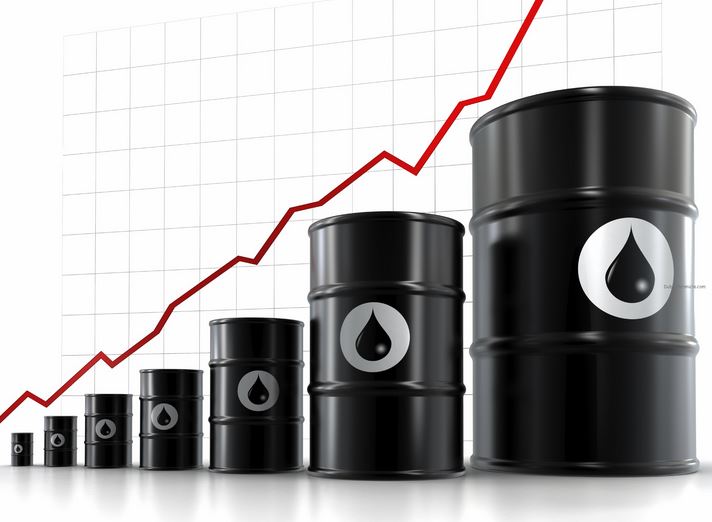 Brent crude oil prices jumped above $65 per barrel after the shutdown of the Forties North Sea pipeline knocked out significant supplies from a market that was already tightening due to the Organization of the Petroleum Exporting Countries (OPEC) led production cuts.

Brent crude futures on Tuesday, the international benchmark for oil prices, were at $ 65.07 dollars a barrel at 0211 GMT.

U.S. West Texas Intermediate (WTI) crude futures were at 58.21 dollars a barrel. Britain’s Forties oil pipeline, the country’s largest at a capacity of 450,000 barrels per day (bpd), shut down on Monday after cracks were revealed.

“The market reaction shows that in a tight market, any supply issue will quickly be reflected in higher prices,” said ANZ bank.

Earlier in the year, OPEC and other producers including Russia have agreed to cut output by almost 1.8 million barrels per day (bpd) during the first half of 2017 in a bid to rein in a global fuel supply overhang.

There was widespread skepticism that all producers would actually make the promised cuts, but compliance with the announced reductions is now estimated to be between 80 and 90 percent as especially OPEC’s de-facto leader Saudi Arabia has enforced sharp production cuts.