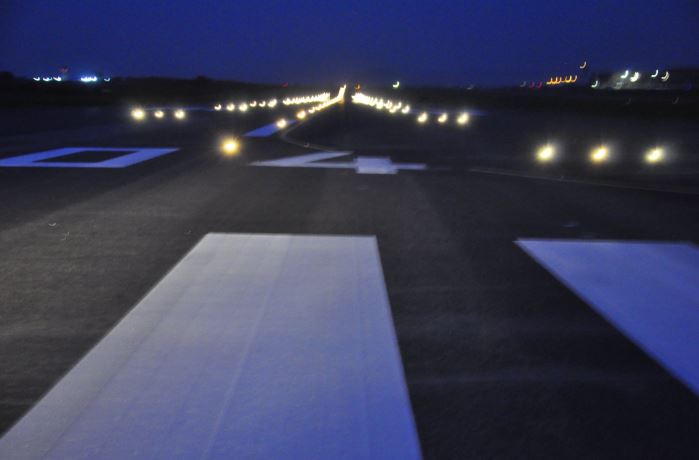 The Managing Director of the Federal Airports Authority of Nigeria (FAAN) has said that the runway of the Nnamdi Azikiwe International Airport, Abuja, would be ready by April 17, two days ahead of the deadline.

Engr. Saleh Dunoma gave the assurance in a statement signed by the media consultant to the Minister of State for Aviation, Mr Ariyo Akinfenwa, on Sunday in Lagos.

“We will be ready April 17 but we are leaving the remaining two days for Nigerian Civil Aviation Authority (NCAA).

“We have written to them and they will come by today (Sunday) to do the preliminary inspection.

“They have to certify the airport that what we have done is in accordance with their standards.

“They have to certify the airport that what we have done is in accordance with their standards.

” If there is any observation as a result of the inspection, we will now make sure we carry out corrections,” the FAAN boss said after inspecting the progress of work at the airport.

He maintained that with the work done, the April 19 deadline for the reopening of the airport is no longer in doubt.

“All the critical items of work are 100 per cent except may be two items; which of course are the markings and the cleaning.

“Asphalt work is 100 per cent, markings have reached almost 70 per cent and the airfield lighting system has reached 80 per cent, ” Dunoma added.

According to him, the authority also used the opportunity provided by the closure of the airport to address other Airport Excellence in Safety (APEX) related items.

He said :” We are now levelling all the airfield lightings’ locations, all the installations and flash with the ground surface.

” In case of any skidding, there will not be concrete projection above the ground surface.”

The FAAN boss further explained that the newly constructed runway does not need calibration because the previous Navigational Aids were not tampered with. 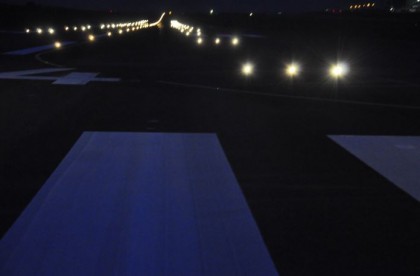 “The runway does not need calibration. All we need to check is to make sure there is 100 per cent illumination.

“Calibration is done periodically. When the time come for calibration, the appropriate authority will calibrate the Instrument Landing System (ILS),”he said .

Dunoma also noted that the terminal building was also ready for flight operations.

The Abuja airport was shut on March 8 for six weeks to enable Julius Berger rebuild the 3.6 kilometre runway.

The runway, which was constructed in 1982 was meant to last for 20 years, but had been in use for 35 years without major repairs and maintenance.