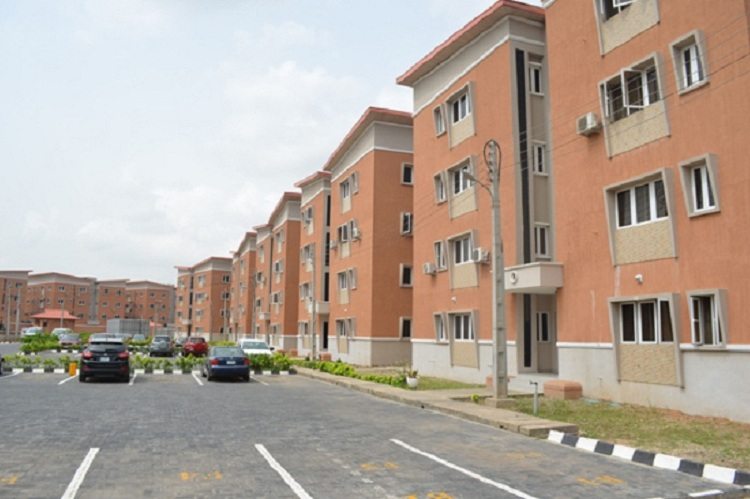 FG To Co-opt Some Agencies Into FISH Housing Programme

The Head of the Civil Service of the Federation, Mrs. Winifred Ekanem Oyo-Ita has assured the Federal Road Safety Commission (FRSC) that it will be co-opted into the Federal Integrated Staff Housing (FISH) programme which is a scheme initiated by the Federal Government to provide affordable housing for the Federal Civil Servants at least before they retire from service.

The Head of Service recently gave the assurance in her office in Abuja when the top management of the FRSC led by the Corps Marshal Dr. Boboye Oyeyemi paid her a courtesy call.

She said that FISH Programme being a subset of the Federal Government mass-housing scheme provides an impetus for the upliftment of the welfare of the Federal Civil Servants of which the Federal Road Safety Officials can benefit from it.

Furthermore, she said, the Federal Government recently launched the Strategic Plan 2017-2019 of the Office of the Head of the Civil Service of the Federation which has four cardinal goals for an Efficient, Productive, Incorruptible and Citizen-Centred (EPIC) Civil Service. The fourth goal according to her, is to “improve the Welfare and Benefit Packages for Civil Servants”, which among its objectives is to have a Civil Service that has housing support-base built on stakeholder collaboration, polling of resources and access to financing under the FISH Programme.

Mrs. Oyo-Ita said that the objective of FISH –Programme is to provide for various categories of workers, “cost effective and affordable housing”, through multi-sectoral supports and cooperation which includes group land acquisition from Governments, provision of infrastructure and financial supports through strategic partnership with private developers, cost effective pre-structural drawings/ designs and special intervention funds from Federal Government using the expertise and skills of Civil Servants to supervise, develop and implement the housing delivery.

The response of the Service to this initiative according to her, has been very exciting with about 30,000 workers in the Public Service profiled to home ownership as at 30th April, 2017.