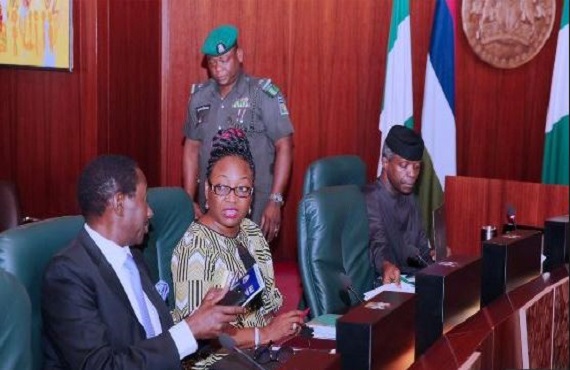 Federal Government To Give Preference To Local Consultants

The Federal Government is to adopt a policy that will make it mandatory for local consultants to be involved in their projects across the country.

The Minister of Information and Culture, Alhaji Lai Mohammed made this known on Friday in Abuja when a delegation of Public Relations Consultants Association of Nigeria (PRCAN) visited him.

He explained that the policy which was debated recently at the Federal Executive Council (FEC) meeting would ensure that indigenous consultants were given priority for government projects.

According to him, foreign consultants will only be engaged for expertise reason where necessary, only if they come with Nigerian partners.

“At the last FEC meeting, it was debated that in all forms of consultancy, we should as a matter of policy insist that no foreign consultant should come without a Nigerian partner.

“That way, we believe that it will make it easier for us to develop the capacity, skill and expertise of our home grown consultants.

“At the end of the day, our home grown consultants will be major stakeholders in our programmes.

“When you involve your own consultants in your projects, you are not just taking expert advice, you are also employing people who have already bought into the project,’’ he said. 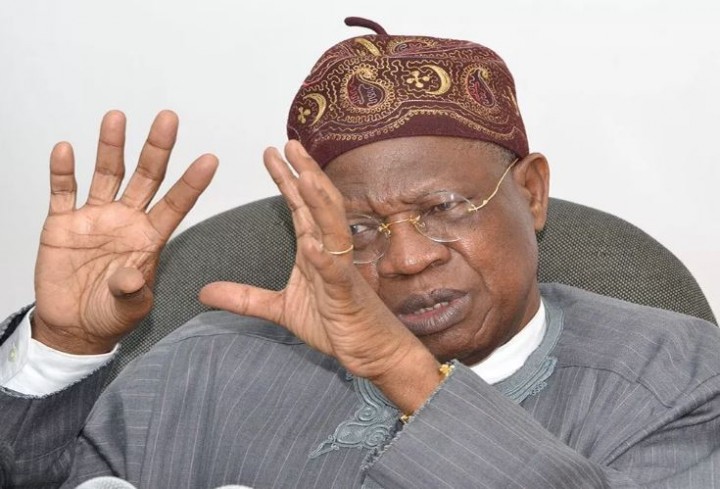 He expressed optimism that the policy would facilitate skills and technology transfer as well as enhance the development of indigenous consultants.

He, however, stressed that Nigerian consultants would not have the required experience to practice if they were not given a chance to prove themselves.

Mohammed added that foreign consultants became experts because they were given opportunity to prove themselves.

He assured members of the delegation that the ministry would get the association involved in major projects.

The association used the opportunity of the visit to invite the minister to be the Special Guest Speaker at its 2017 Annual Gold Medal Lecture.

Earlier, PRCAN President, Mr John Ehiguese said the association was a body that caters for the interest of the consultancy arm of Public Relations practice.

He appreciated the minister for selling the change agenda of the Federal Government to Nigerians, noting that most of the country`s challenges could be effectively tackled with proper and effective communication.

Ehiguese extended the hand of solidarity and support of the association in the crafting and communication of government campaigns, policies and programmes.