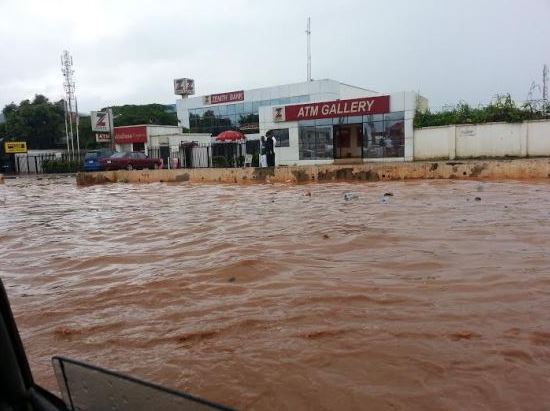 The FCT Emergency Management Agency has advised residents in flood prone areas and valleys in Kubwa, Gwagwalada, Abaji, Kwali and Kuje to relocate to higher topography, as part of precautionary measures to avert disasters in the territory.

FCT Director General of the Agency Abbas Idriss gave the warning at a briefing in Abuja.

Flood disaster has been reported in some states like Jigawa, Niger and Adamawa. Proepeties and lives have been lost in some areas.

NEWER POSTRangers FC Says Midfielder, Christian Madu Is No Where To Be Found
OLDER POSTThere Is Shortage of Perioperative Nurses In Nigeria – NAPON